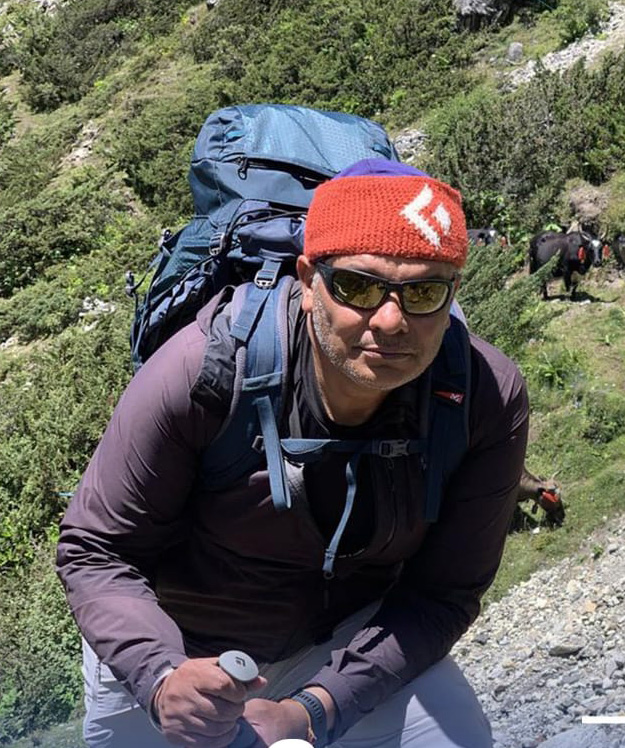 A fourth generation officer in the Army hailing from Jalandhar, Col Sarfraz Singh has been picked for the prestigious Vishisht Seva Medal to be awarded this year. His name figures on the list of the gallantry and distinguished awardees for Republic Day.

Son of hockey Olympian Col Balbir Singh Kular, Col Sarfraz is from the elite Parachute Regiment of the Army. He is known to be an avid mountaineer, sky diver, scuba diver, rafting expert, cyclist and paragliding pilot.

4 get Police Medals for meritorious service

Col Sarfaraz is an alumnus of Rashtriya Indian Military College (RIMC), Dehradun, and National Defence Academy (NDA), Khadakwasla. He has rich mountaineering experience with the privilege of having scaled the prominent peaks like Mt Everest, Mt Nun, Mt Trishul, Mt Aconcagua and Mt Kilimanjaro. He was the team leader of NIMAS Everest expedition when he scaled the highest peak on May 20, 2018. He is also one of the few mountaineers to have reached the base of Mt Nyegi Kangstang, a virgin 7000-m peak from Seppa in Arunachal Pradesh.

In 2018, he also conducted the first-ever international rafting competition on Kameng river of Arunachal Pradesh. He has also led and cycled the first hight altitude expedition from Bomdila to Bumla pass (15,600 feet) covering a distance of 300 km. Earlier this month, he completed his 2,100-km Indo-China peninsula cycling expedition from Hanoi to Cambodia.