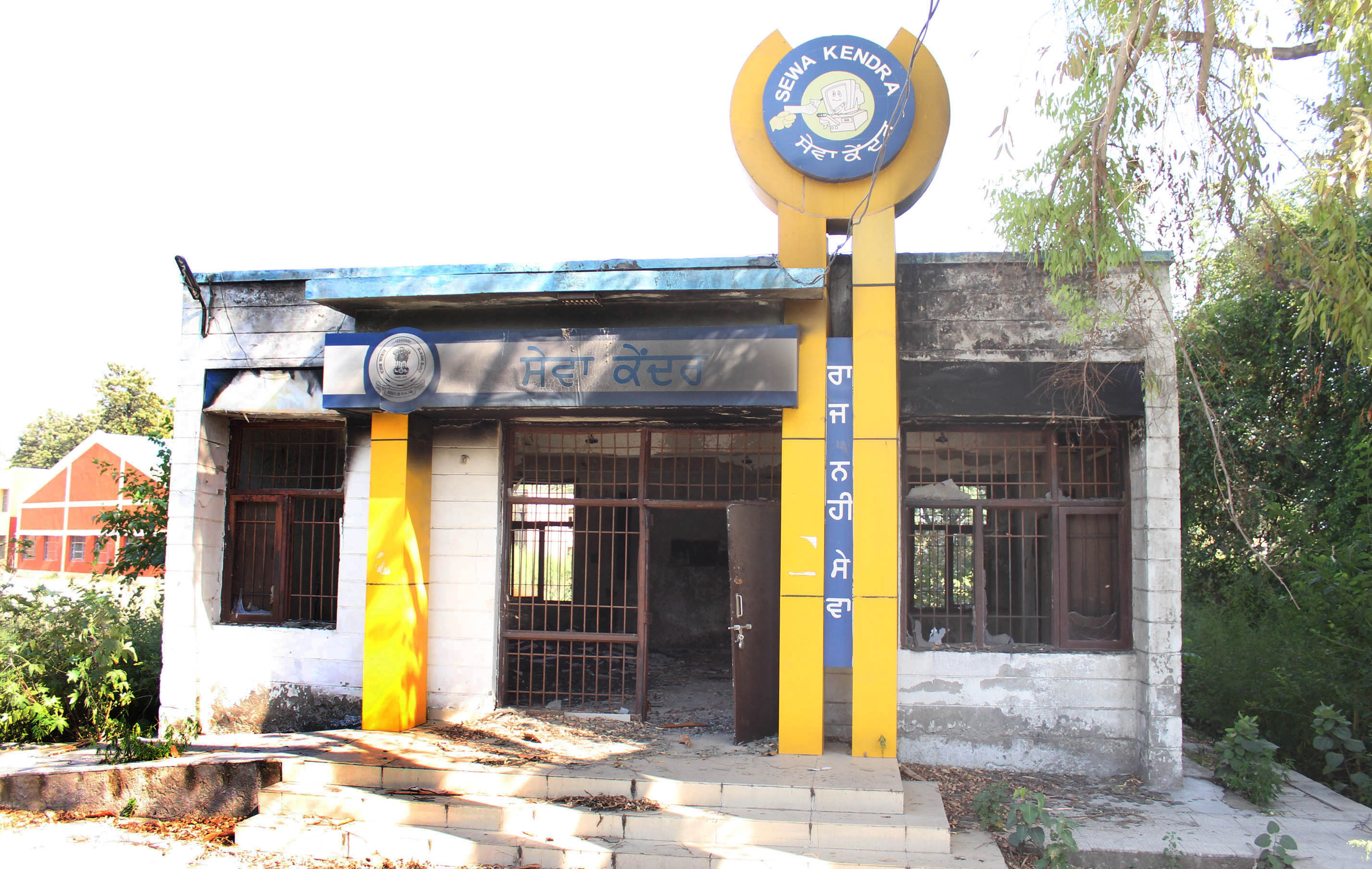 Even as two months of the AAP government are over and there is a continuous pressure on it to perform and fulfil all promises that it had assured to the people, a plan is on the anvil to open a mohalla clinic in every constituency in a month’s time.

Even though the district administration had proposed that the vacant, closed buildings of Sewa Kendras should be used for the purpose, the area MLAs and Aam Aadmi Party representatives have shown preference for other sites to suit the area needs.

While a site of ayurvedic centre at Nijjra village for Kartarpur Assembly seat has already been proposed, Nakodar MLA Inderjit Kaur Mann has said she has suggested that a building available on rent should be taken in Mohalla Sran and Bajigar Basti that have a slum population of 5000-7000 people.

“We have already identified a building on rental means. In the meantime, we have also written to the Municipal Committee, Nakodar, to help us identify a government property around the area so that the poor population which is far away from the town and has no means to visit a medical institute should get the first priority,” she said.

Mann said once the first clinic would take off properly, she would start identifying more such sites in her area.

Jalandhar West MLA Sheetal Angural, too, has given his preference. “I am for any government site in Basti areas. We have given some fards to the government for finalising a good location. Once we are able to set up the first mohalla clinic, we have to work to set up a mohalla clinic in each of the 80 wards of the city.”

DC Ghanshyam Thori said: “Use of defunct Sewa Kendra buildings for the purpose of setting up Mohalla Clinics is already on the agenda of the state government. All these are government sites with a building structure already available. A good use of the building will also ensure their proper upkeep or else these could crumble in coming years”.