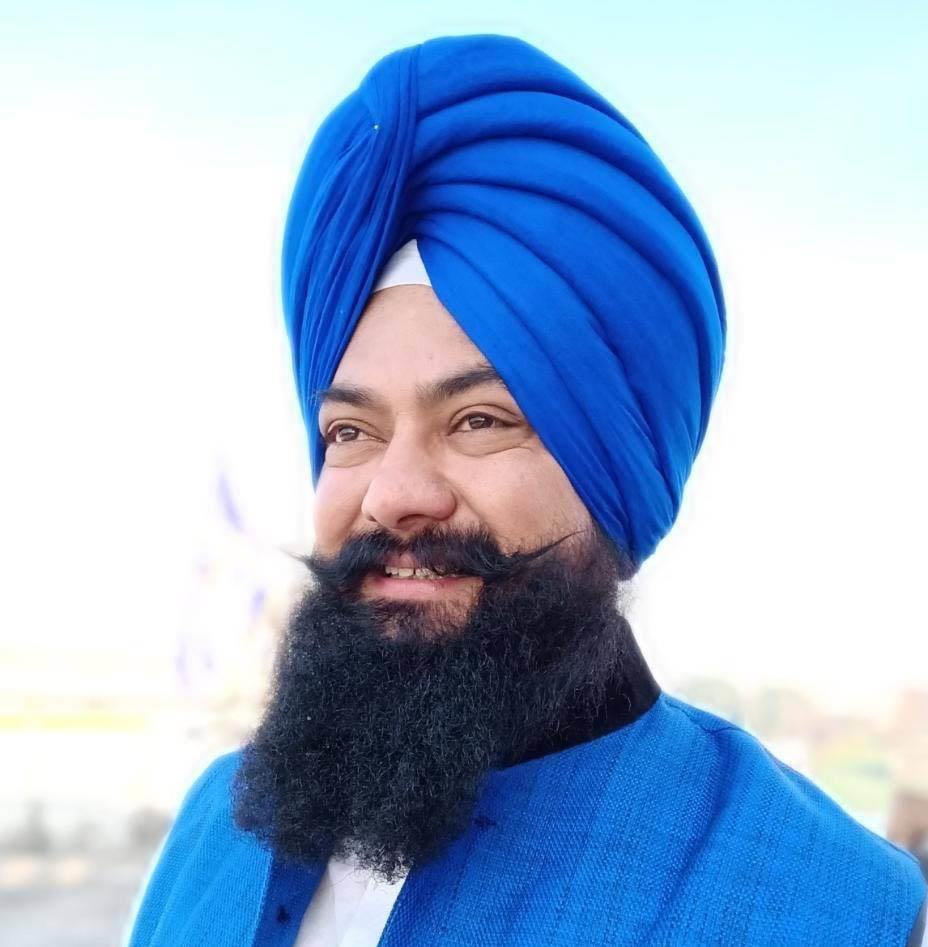 Both leaders said that the move was nothing but desperation of the party to overcome the results of the combined force of the SAD and the BSP. “I do not think that Channi is himself interested to contest from Adampur. The party is forcing them to do so. Channi has nothing to show for himself in my constituency. The condition of the main Jalandhar-Hoshiarpur highway passing through Adampur is awfully bad. The flyover work is going on a snail’s pace much to the annoyance of the residents passing through the dug up stretch daily,” said Tinu.

The Adampur MLA and SAD spokesperson said, “In November, Channi had laid stones of seven projects, including the cricket stadium, renovation of bus stand, development of city centre shopping complex and water supply and sewerage project besides laying foundation of Saragarhi Stadium at Damunda village for an amount of Rs 158 crore. None of these projects have moved even an inch since the past nearly two months. The NRI who invested in the Saragarhi stadium has been awaiting the government share.

The shopping complex project has been shelved off by the local bodies government as the officials have been told that the 10 shops of the Municipal Council were already lying vacant and another set of 22 shops could be a wasteful preposition.”

Tinu also takes on Channi’s relative and ex-minister Mahinder S Kaypee, who had fought unsuccessfully from Adampur in the last polls. “In 2018, when Channi was Technical Education Minister and Kaypee was the Chairman of the Punjab Technical Education Board, an ITI, which was imparting 12 trades to the youth in Adampur was shut down. All equipment in the workshops was taken away and the entire staff was shifted elsewhere. Not just Channi, even Kaypee, as the halqa in-charge of the party, did not make even the slightest effort to save the ITI,” Tinu has alleged. Garhi too said it was owing to the alliance of the BSP with the SAD that the Congress was jittery and was taking decisions to appoint a Dalit leader as the CM and was also roping him as the candidate from two seats.