Cops, kin to get services in pvt hospitals at CGHS rates : The Tribune India 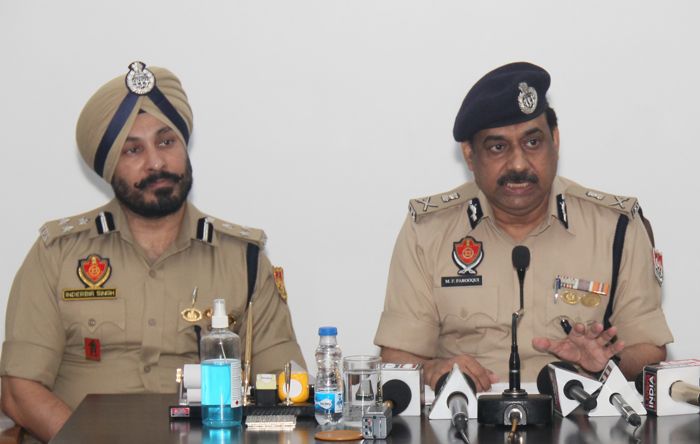 The Punjab Armed Police (PAP) has signed a memorandum of understanding (MoU) with some multi-specialty hospitals and diagnostic centres of Jalandhar as per which its police personnel and their dependents can avail health services at these facilities at Central Government Health Scheme (CGHS) rates.

Divulging the details about the pact, State Armed Force ADGP MF Farooqui said it was an informal arrangement made between the PAP and private hospitals with the aim to not only reduce expenditure of their policemen, but also to reduce the burden of government exchequer. He said the hospitals and diagnostic centres which have signed the MoU include Patel Hospital, Innocent Heart Hospital, Shrimann Hospital, Global Hospital, Maan Scanning Centre and Bhatia Scanning Centre.

He said this facility would be extended to all police officials and their families, including SPOs, PHGs and Class-IV employees as well. “Besides, we have included the districts of Hoshiarpur, Kapurthala and Jalandhar Commissionerate, Rural police along with PAP”, he added.

ADGP Farooqui further said the CGHS rates were considerably low in comparison to hospital’s extraordinarily high charges. For example, the room that is available for Rs 10,000 might be available to police personnel for Rs 1,000, he added.

“Police officials will pay their bills at the time of seeking treatment and later on they will submit their claim to the department as per procedure. They will be given a card on which they will have their name, photograph and name of their family members, (whether they are dependent or not),” he said, adding that this initiative of PAP would save its police personnel from immediate heavy financial burden, which sometimes also forces them to take money from the private financers on a very hefty rate.

“Moreover, it will inculcate self-respect among our officials that they are being treated in a special manner”, ADGP said, adding quarterly review meetings would be held to review its progress and a committee of complaint redress would be formed to take up any issue raised by patients and hospitals.

Facility will be extended to all

This facility will be extended to all police officials and their families, including SPOs, PHGs and Class IV employees. We have also included the districts of Hoshiarpur, Kapurthala and Jalandhar Commissionerate, rural police along with PAP. — MF Farooqui, ADGP, State Armed Force