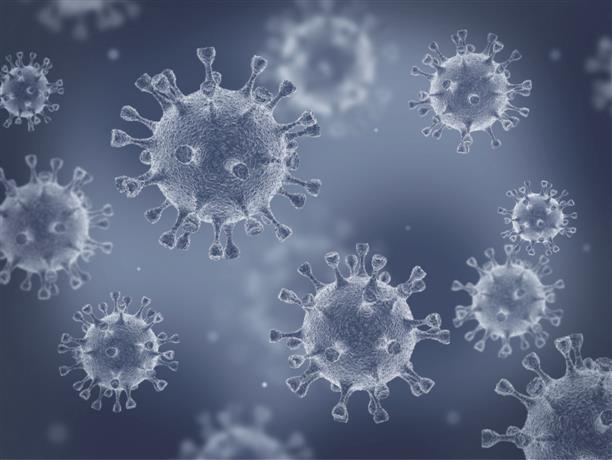 The coronavirus infections continue to rise in the district. As many as 663 people tested positive on Wednesday. - File photo

The coronavirus infections continue to rise in the district. As many as 663 people tested positive on Wednesday. Among these, 44 are from other districts. With this, the infection tally has reached 54,871.

In addition, nine more people succumbed today. The death toll is now 1,261. In the last 18 days as many as 173 Covid patients lost their lives. However, the caseload of active cases has slightly lowered to 5,387 from 5,400. As part of the intensified RT-PCR testing drive, as many as 10,01,796 samples have been collected from the district, out of which 54,871 people have tested positive. The maximum number of cases has been reported this year only.

The tally of positive cases in Kapurthala again jumped on Tuesday with 302 people testing positive against only 38 yesterday. The positivity-rate also jumped from just 1 per cent yesterday to a high of 13.95 per cent today. The health authorities reported seven casualties. Those who lost their lives were aged 24 to 87 years.

While two of the victims were admitted at Jalandhar hospitals, the other five who succumbed were taking treatment from Amritsar. The total positive cases have touched 15,262. The total deaths reported so far are 411. After the discharge of 180 patients, the number of active cases in the district stood at 1,494.

The district on Tuesday reported 10 deaths due to Covid, pushing the toll to 851. Meanwhile, with 262 fresh cases, the tally has increased to 25,280 in the district. Civil Surgeon Dr Ranjit Singh said the reports of 3,416 samples were received and out of them, 251 persons, who tested positive, belonged to the district, while 11 patients were from other districts.

The number of active cases in the district stood at 2,791, while 22,229 patients recovered from the infection. Hoshiarpur city reported 16 new cases, while the remaining were reported from various health blocks of the district.

Of the 10 deaths reported due to the virus today, three patients died at private hospitals in Jalandhar and as many died in Patiala, while two each died at various hospitals in Hoshiarpur, one at Dasuya and one more died on the way after being referred to another hospital from the Hoshiarpur Civil Hospital.

As many as 80 persons tested positive for Covid in Nawanshahr today and two died of the deadly virus. The maximum number of cases continued to be reported from Balachaur at 21 and the two fatalities reported on Tuesday also belonged to the same area. The victims included an 82-year-old woman and a 77-year-old man.