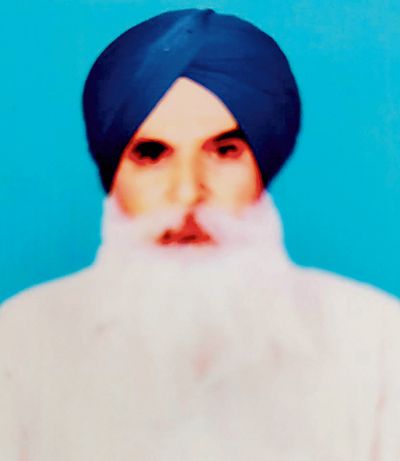 Kulvir Singh of Tutomjara village had taken loans from PADB Bank, Mahilpur, and Agricultural Cooperative Society, Tutomjara, besides other banks. He was continuously paying loan instalments till 2016, but after the announcement of loan waiver for small farmers by CM Capt Amarinder Singh, he stopped paying the money. Hence, the debt continued to grow.

The debt was also not waived off despite the fact that he had less than one acre of farmland. When his loan waiver hopes were dashed, Kulvir again started paying instalments. During the lockdown, he stopped paying instalments and after the end of moratorium, the banks served recovery notices. Troubled over it, he swallowed some poisonous substance last evening. His family members took him to the Civil Hospital, Mahilpur, from where he was referred to the Civil Hospital, Hoshiarpur. He died late last night. Kulwinder Singh, brother of victim, said had the CM not announced the loan waiver, he would have never committed suicide. After the announcement, he stopped paying instalments.” Victim’s daughter Gurinder Kaur said, “We only have 1 acre land and my father had taken a loan of Rs3.5 lakh which grew to Rs7 lakh. Moreover, he was upset due to loan recovery notices. We have no hope that the government will waive off the loan to soothe his soul.”