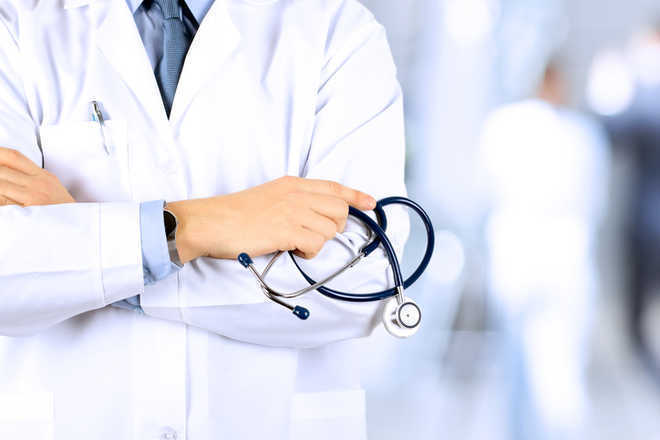 Teachers, doctors, traders, labour unions and the Muslim Brotherhood, among others, backed farmers during Punjab bandh. Members of the Medical Practitioners Union joined the protesting farmers in Lohian and activists of the Masjid-E-Kuba took out a protest rally in Khambra.

The protests also marked communal bonhomie. Muslim residents said farmers had backed them during the anti-Citizenship Amendment Act (CAA) and National Register of Citizens (NRC) protests and it was the time for them to reciprocate.

Mazhar Alam, chief, Masjid-e-Kuba, said, “The Citizenship Amendment Act and National Register of Citizens ke virodh ke samay tamaam kisan tanzeemon ne hamara saath diya (various farmer outfits supported us during the protests against the CAA/NRC). Now, it is the time to reciprocate. We took out a rally in favour of farmers today.”

He said, “The farm Bills are detrimental for farmers. It will destroy small-scale farmers and will pave the way for corporates to exploit them.”

Dr Harjit Singh, an ayurvedic medical practitioner from Lohian, said, “Asi jattan de putt haan, ki assi kisan da saath nahi devange? (We are children of Jatts, won’t we back farmers?). We are medical practitioners, but we understand the pain of a farmer. We participated in a dharna held at Lohian. There are assurances that minimum support price will be given, but after couple of years, corporates will start underpaying farmers. We cannot let that happen.”