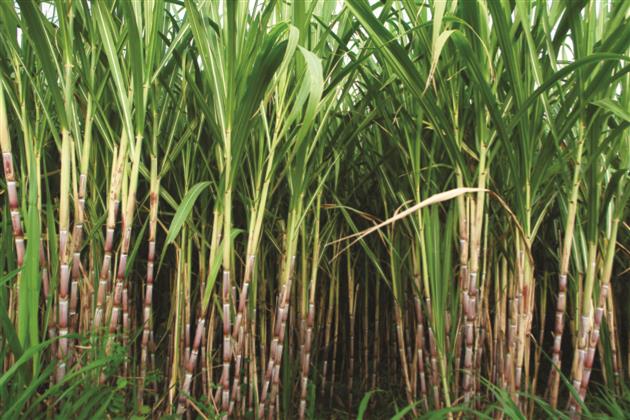 On the call given by the Bhartiya Kisan Union (Doaba), scores of sugarcane growers from across Doaba today started their indefinite dharna at Phagwara Sugar Mill Chowk and blocked the Jalandhar-Ludhiana National Highway.

BKU (Doaba) president Manjit Singh Rai and general secretary Satnam Singh Sahni said farmers had to resort to indefinite dharna as the authorities had failed to pay pending payment of Rs 72 crore since 2019-20 to sugarcane growers. 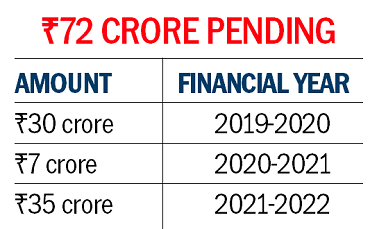 As many as 2,300 farmers from Jandiala, Phillaur, Hoshiarpur, Jalandhar, Phagwara, Nawnashahr and Kapurthala haven’t yet got the pending payment. The AAP talked about ‘badlav’, but even in its regime we continue to suffer. — Jangveer Singh Chouhan, President, Doaba Kisan Committee

In the wake of the farmers’ protest, thousands of commuters had to face much inconvenience, even though the traffic police had issued an advisory for commuters yesterday. Farmers leaders blocked only one side of the highway and allowed the passage to all devotees of Mata Chintpurni. Sahni said keeping in view of public interests vehicles of the students and those with patients would be allowed to pass.

Farmer leaders said emergency vehicles would be allowed to pass until August 11, if the government failed to respond they would start a statewide agitation and block the complete road. They held both sugar mill owners and the state government responsible for not providing their arrears despite four to five meetings with them.

Balwinder Singh Mallinangal, president, Doaba Kisan Sangharsh Committee, said: “With government sugar mills, too, more than 100 crore remains pending which the government should release soon.” It may be mentioned here that Chief Minister Bhagwant Mann had presided over a meeting with sugarcane farmers and assured the early payment of their dues. Farmers had also met the ministers concerned, but to no avail. A heavy police force has been deployed at all sensitive places and senior officers of the civil and police administration are camping here. Kapurthala SSP Navneet Singh Bains himself is monitoring the situation.