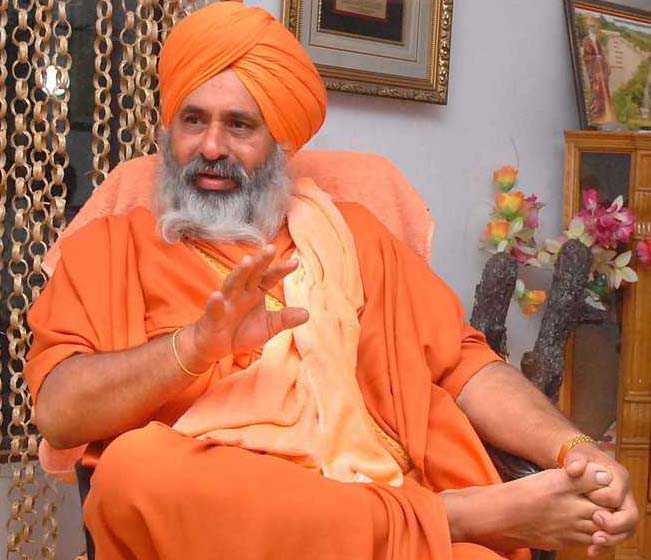 Khalsa, a former Hazoori Raagi, died on April 2, a day after he tested positive for the virus.

Special Chief Secretary KBS Sidhu informed in a tweet about the "Big Relief in Doaba Region", saying Baba Seechewal and 16 others have tested negative.

Thanking the almighty and his followers, Baba Seechewal said in a video message he came into contact with Khalsa on March 13, after which he went into self-isolation.

"Later Shahkot Sub Divisional Magistrate and Senior Medical Officer had directed that all those who had come in the contact with Bhai Khalsa should get themselves tested. They had taken my samples and that of my sewadars. We all have tested negative for coronavirus," he said.

The environmentalist also made an appeal to the public asking them to maintain social distance and stay indoors during the lockdown to tackle the pandemic.

Baba Seechewal, known for his efforts to clean the holy rivulet Kali Bein in Sultanpur Lodhi, where Guru Nanak Dev got enlightenment, was featured by Time Magazine among 30 'Heroes of the Environment' in 2008. — PTI