Every penny spent by candidates will be recorded: Nawanshahr ADC 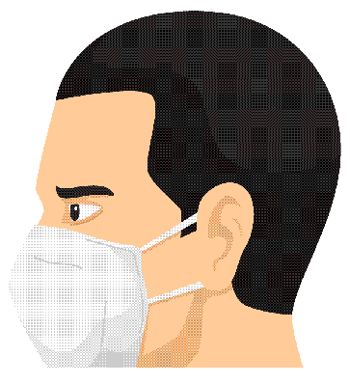 Directing them to perform their duties meticulously from day of filling nomination papers by the candidates, the ADC said expenditure monitoring committee has a big responsibility on its shoulders to expose the hidden expenses of the candidates through assistant expenditure observers and account teams and record the concealed figures in the shadow registers.

He said these registers would be compared with those maintained by the candidates at regular intervals. He said the expenditure monitoring committee would record the hidden expenditure incurred by him during this expenditure in its shadow register and report to the Election Commission.

Jasbir Singh said any candidate during these Assembly elections can spend only Rs 40 lakh during the canvassing. Further, the candidate has to do every payment and receive donation above Rs 10,000 by cheque/draft, he added.

He asked the assistant expenditure observers to ensure that every penny spent by the candidate must be recorded. The Additional District Election Officer termed job of accounting teams is vital and said whenever a party would hold a rally, the static surveillance teams and video viewing teams would record details of the expenditure incurred on that rally and then, the accounting team would prepare the actual cost and the same would be entered in the shadow register and added to the candidate’s account. He said this expenditure would be added as per the price list of various items fixed by the EC.

Ahead of the Punjab Assembly elections scheduled for February 14, the Nawanshahr police, along with a battalion of Sashastra Seema Bal, (SSB), held a flag march in various parts of the district, on Wednesday, besides launching a search operation at public places.

Nearly, 3,700 cops and personnel from the armed forces would ensure maintenance of law and order, besides would keep a strict eye on anti-social elements and build confidence among residents, about their security. Disclosing further details, SSP Kanwardeep Kaur said joint teams of the local police and armed forces would be entrusted with the task at entry points, sensitive and vulnerable areas.