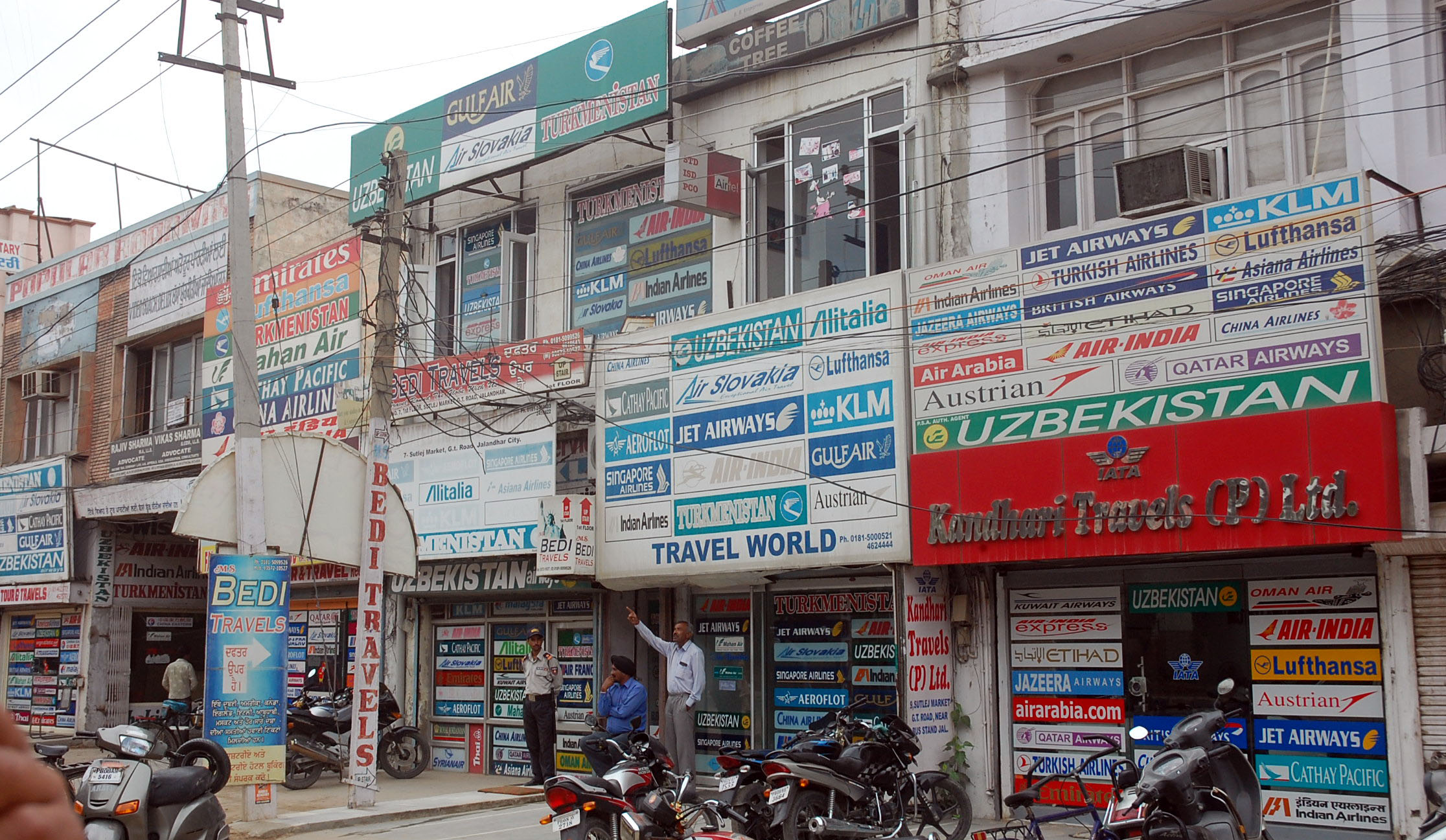 Dream of going abroad and settling down there is making unemployed youngsters fall prey to travel agents. They are losing their parents’ hard-earned money because of this desperation. Several cases are reported from almost every area of Doaba everyday.

A few days back, a 26-year-old youngster from Balachaur was duped of Rs 8 lakh by Ludhiana travel agents. He wanted to go to Portugal, but was made to stay at an apartment along with other 20 youngsters in Dubai for six months. He was not provided with any help, and was forced to ask his father to help him survive in foreign land by lending him money. The agents were booked in this case.

Today, the Behram police also booked two agents who took Rs 5.50 lakh from a youth Manjot Singh and promised him that they would send him to New Zealand. The victim’s mother filed a complaint with the police and the police registered a case under Section 24 of the Immigration Act.

Cases from Jalandhar are also being witnessed on a daily basis. The Shahkot police booked two travel agents for allegedly duping a woman of Rs 19.80 lakh on the pretext of sending her son abroad. Station House Officer (SHO) HS Maan said one of the accused had been identified as Gurchetan Singh. The SHO said Rajwindar Kaur of Talwandi Madho village complained to the Jalandhar (rural) Senior Superintendent of Police (SSP) that she paid Rs 19.80 lakh to the accused for facilitating her son’s migration to Canada but he was given a fake visa and thus cheated.

Another case from Mehatpur was also reported where around seven local residents filed a complaint against a man for duping several villagers by taking money in lakhs on the pretext of sending them abroad. The police have booked accused Sandeep Mehta in the case.

This problem of gullible people facing harassment in foreign lands came to the fore when two years ago, the Nawanshahr police registered a case against the agents who had allegedly duped Gurbaksh Kaur (43) and Reena Rani (23) of Garhi Fateh Khan village by sending them to Saudi Arab instead of Malaysia. The case had grabbed national headlines as Reena had also sent a video to her family, wherein she was seen crying and asking her brother to get them back home, else they would die. Former MLA Angad Singh had also written to the then Minister of External Affairs (MEA) to intervene in the matter and rescue the woman-daughter duo.