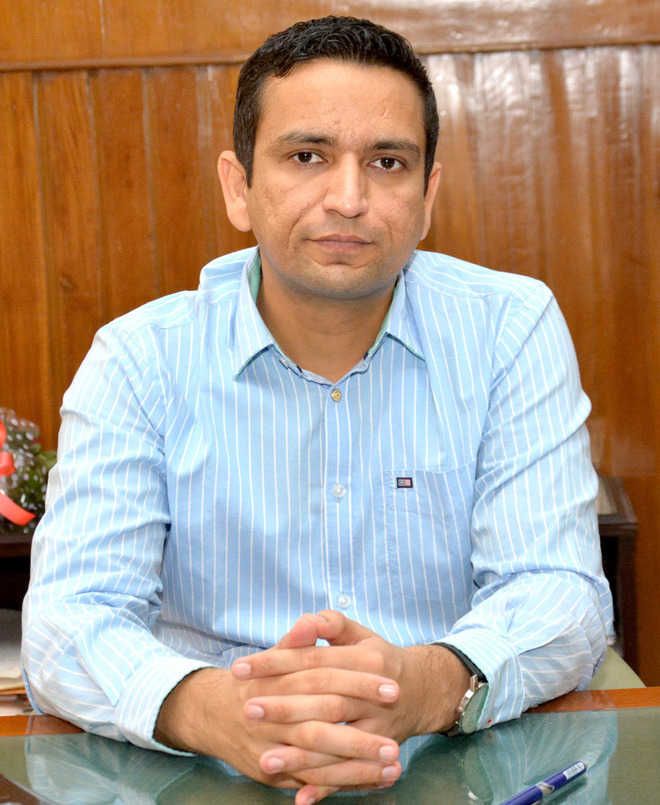 Deputy Commissioner Ghanshyam Thori on Tuesday once again called upon the investors to make Jalandhar their business destination as an elaborate mechanism has already been put in place to provide them fast-track regulatory approvals from 10 key departments with respect to opening new industries.

Participating in a virtual review meeting chaired by CEO Invest Punjab KK Yadav, the DC said the district administration was striving hard to ensure best of the facilities to investors in Jalandhar. He further added that District Bureau of Industry and Investment Promotion (DBIIP) has been set up to fast-track the regulatory approvals from 10 key departments with regard to opening new industries, which has proved to be a boon for the investors as the nodal officers across key departments meet on every Tuesday at DBIIP to grant regulatory approvals, said the DC adding that so far the Jalandhar DBIIP has conducted as many as 25 sessions.

Thori said in case any investor want to meet the official concerned of the 10 departments, they can join the bureau meeting held with all 10 nodal officers in room No. 314, third floor, District Administrative Complex, Jalandhar. He also called upon the business community to bring their maximum investments in Jalandhar as an elaborate mechanism was already put in place to facilitate investors as they can call the Senior Consultant on his mobile number 9032304050 for any kind of assistance with respect to their investment ventures.

Senior Consultant Stephen SJS said during last financial year, Jalandhar was among top districts in terms of improving ease of doing business. The district had outperformed in many aspects including total numbers of applications received through business first portal, applications approved within timeline, average time taken for regulatory clearance, and user rating score. He said this year more concerted efforts would be made in making Jalandhar a leading district in industrial and investment promotions.