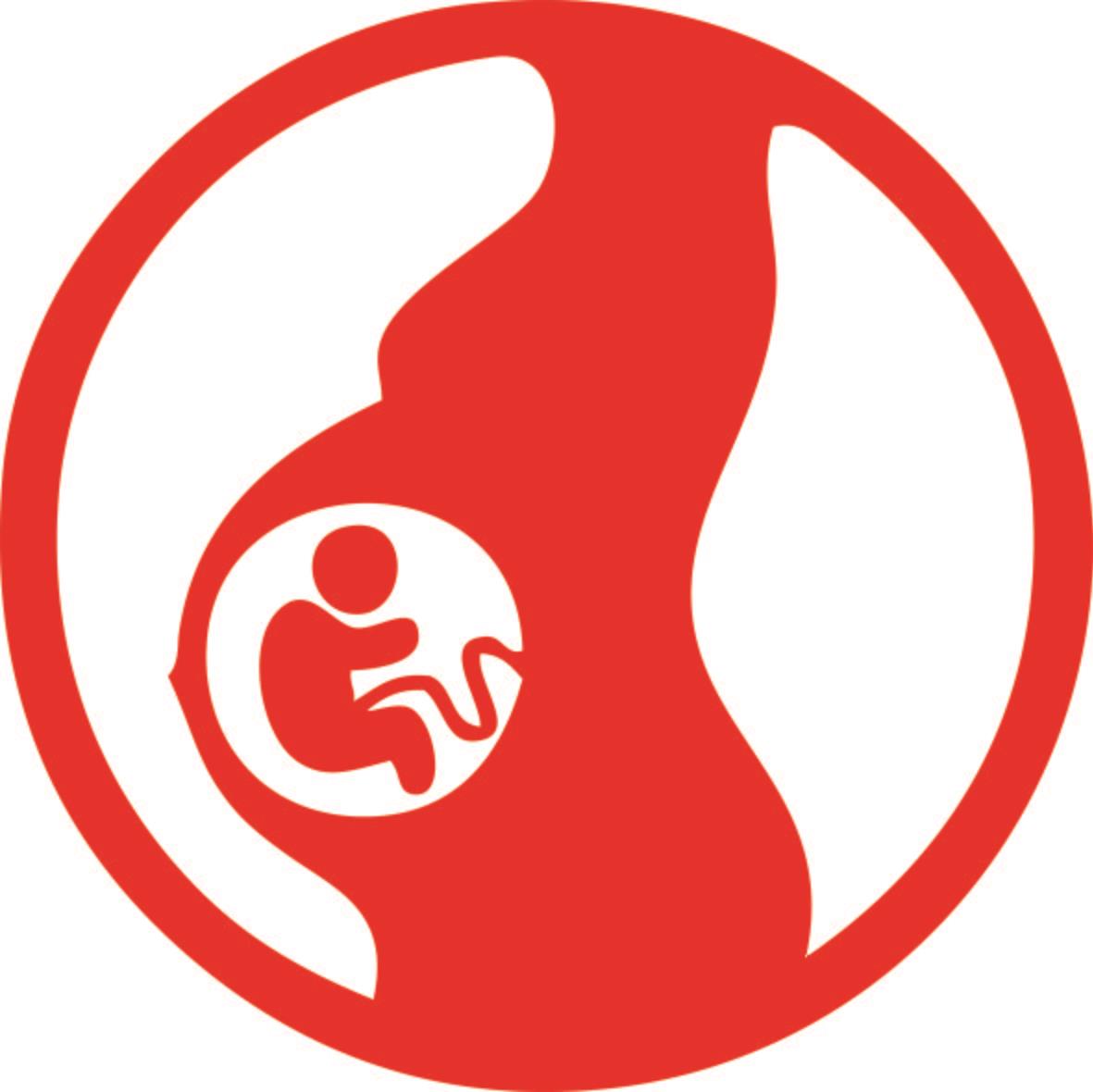 Acting on specific information regarding the violation of PC&PNDT Act, a team constituted by the PND District Appropriate Authority-cum-Civil Surgeon of Hoshiarpur and inter-state PNDT team from Fatehabad and Sirsa districts of Haryana along with the police raided a nursing home on the Una road here.

For this, a pregnant woman was sent as a decoy patient. An agent of the racket, Manjeet Kaur, made a deal with the woman to get the sex determination test done for Rs 5,000 and took her to Shashi Nursing Home. The currency notes of the said amount were marked and given by the team of the Health Department. When the sex test was underway, the PNDT team raided the nursing home and half the amount was recovered from the agent, Manjeet Kaur, and she was arrested.