Grewal upset at exclusion of loyal workers : The Tribune India 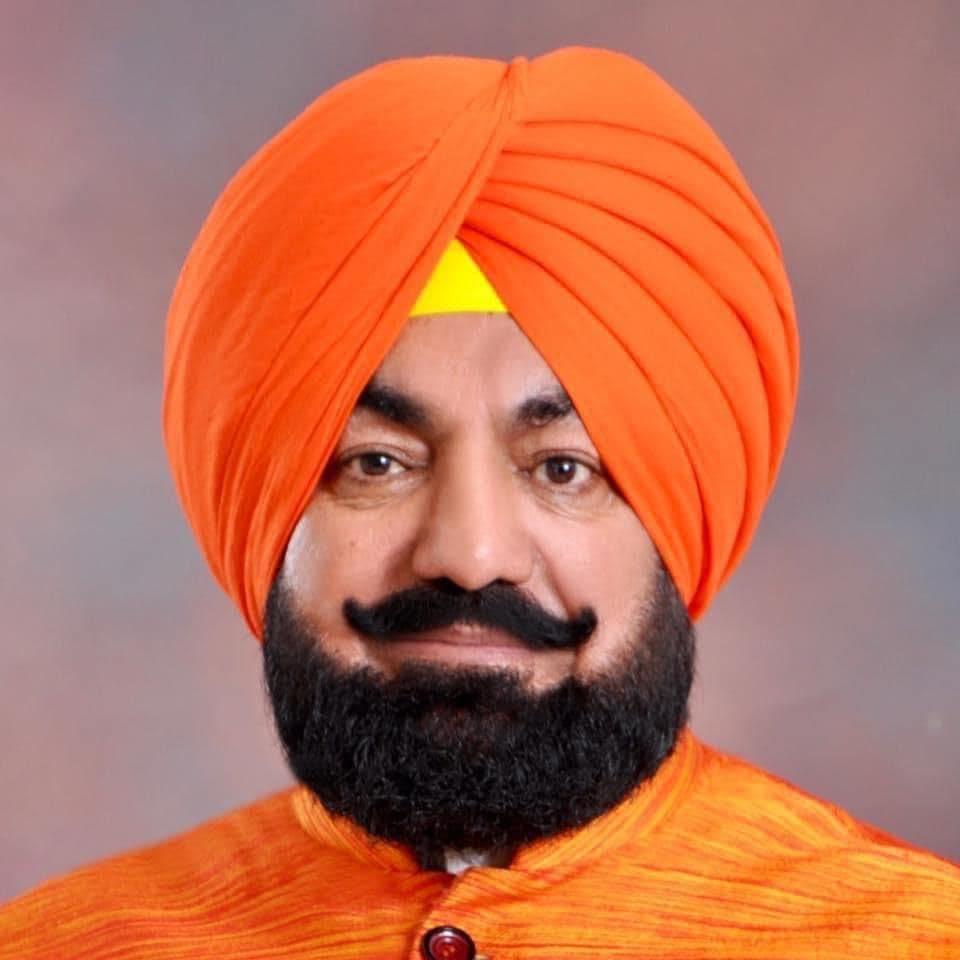 Soon after the BJP released a list of its latest office-bearers of the Punjab unit on Saturday, voices of dissent have started coming to the fore. Deep resentment has been prevailing among some of its veteran leaders, who have picked the banner of revolt.

BJP national kisan leader Sukhminderpal Singh Grew al said none of the veteran BJP leaders would be able to accept the list. He alleged that the BJP president had ignored the veteran workers of the party. He questioned Ashwini Sharma why he could not leave the post.

Grewal, who remained the BJPYM Punjab president and national general secretary of the BJP kisan morcha refused to accept the list.