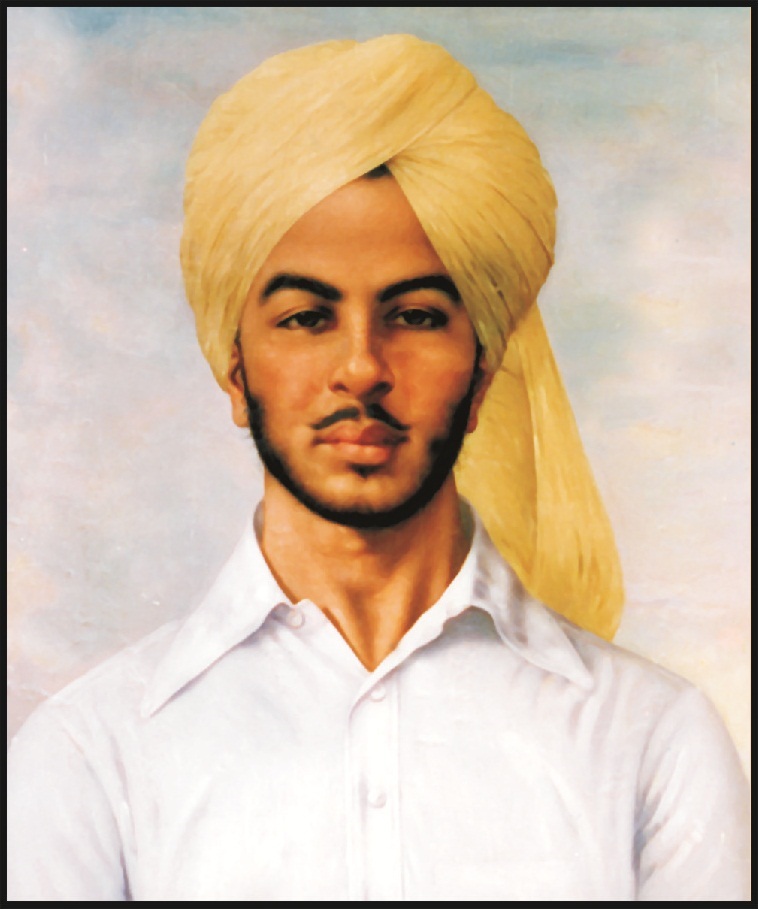 On the occasion of the 115th birth anniversary of Bhagat Singh on September 28, a promo run, a cycle rally, a hockey match and other activities will be held in the district.

The district administration is also organising ‘Daud Jalandhar- One Race Half Marathon’ on October 9. Kargil veteran and India’s first blade runner Major DP Singh and 111-year-old marathon runner Fauja Singh will both be a part of the race.

Deputy Commissioner Jaspreet Singh shared that the ‘One Race Jalandhar Half Marathon’ would have three parts: five kilometers, 10 kilometers and 21.1 kilometers. This half marathon would start at 6.00 am for 21.1 km, at 6.15 am for 10 km and then at 6.30 am for five km from the local Guru Gobind Singh Stadium. The 21.1-km race will cover the route of the Guru Nanak Mission Chowk, the Skylark Chowk, the Namdev Chowk, the BMC Chowk, 66-feet road, and the Jalandhar Heights.

The DC said nearly 2,500 participants are expected to be part of this race. The DC also took stock of preparations with the officers concerned and directed them to finish the tasks in time. The arrangements include proper cleanliness of route, repairing of roads wherever needed, spots for drinking water, ambulance and medical teams.