Help us bring back the body: Kin to govt 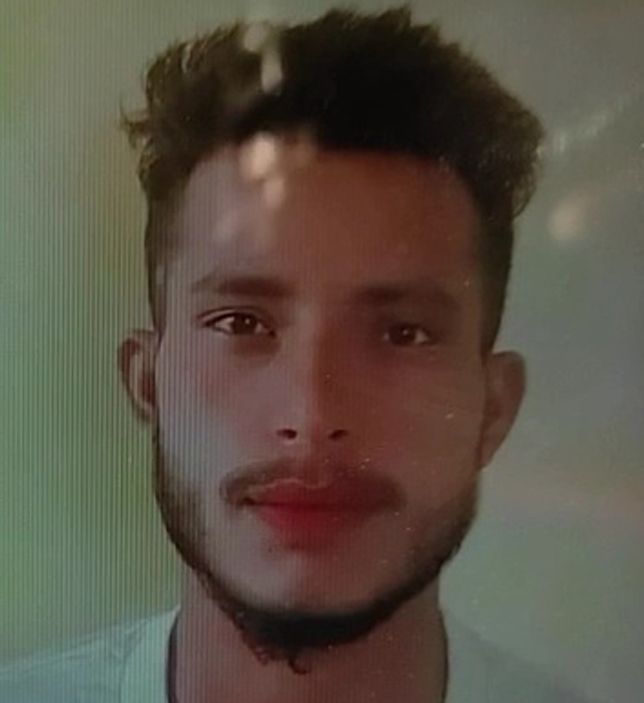 A young man from Barian Kalan village of Mahilpur block, who had been in Dubai for five years to earn a living, ended his life by hanging himself. Before the youth, Ravi Kumar, ended his life by suicide, he shot a video of himself to inform his family members about it.

Ravi’s family has accused a resident of Jalandhar, who lived in a building nearby the victim’s in Dubai, of abetment to suicide. The family has also written a letter to Chief Minister Bhagwant Mann and Union Minister of State Som Prakash, urging that the body of the youth be brought back from Dubai and action should be taken against the accused.

Paramjit Kumar, father of the deceased, said in 2017, they had sent their son to Dubai on loan to improve the financial condition of the family. He alleged that a few days ago, his son had called them to inform that a young man named Honey from Jalandhar was harassing him.

Paramjit claimed his son was having a love affair with a girl, and Honey sent wrong messages to her using Ravi’s phone. This led to a quarrel between them, after which Honey started harassing him, he added.

He further said four days ago, his son Ravi made a video from Dubai and informed them that he was going to end his life. The family persuaded Ravi to leave everything and come back, but on November 26, he hanged himself in his room in Dubai, Paramjit said.