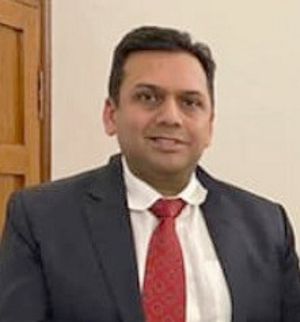 Karan Randhawa said the committee had been formed on the directions of Chief Minister Capt Amarinder Singh and Rana Gurmit Singh Sodhi to aim for development of the state through foreign investment. “Apart from this, committee will also make efforts to help recover from Covid-imposed economic crisis taking into consideration the changing world economic scenario. The main aim of this committee would be to woo foreign investors in a strategic manner and to work towards creating coordination between the NRI Affairs Department and different departments of the Punjab Government. By including NRIs into the committee will help create a favourable environment to attract foreign investors and companies,” Randhawa said.

Apart from Deepinder Dhillon, Joint Director, IT Invest Punjab, Meena Dhesi Sanghera, NRI Coordinator, USA, Harnik Singh from the UAE will be members of the committee.