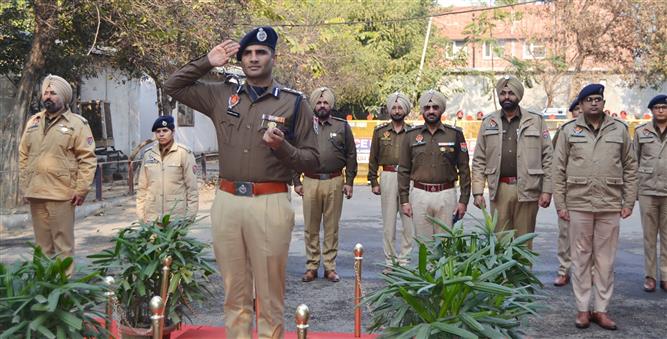 Surveillance will be improved

The city will be put under strong surveillance to curb crime. Top priority will also be given to solve untraced cases and making public dealing easier. — Kuldeep S Chahal, Police commissioner

Chahal said prevention of crime, ensuring safety of women, children and weaker sections and eradication of drug menace and gangster culture would be his priorities. He made it clear that anyone who indulges in hooliganism or found disturbing the peace and harmony of the city would not be spared in any condition. He said the city would be put under strong surveillance to restrict crime.