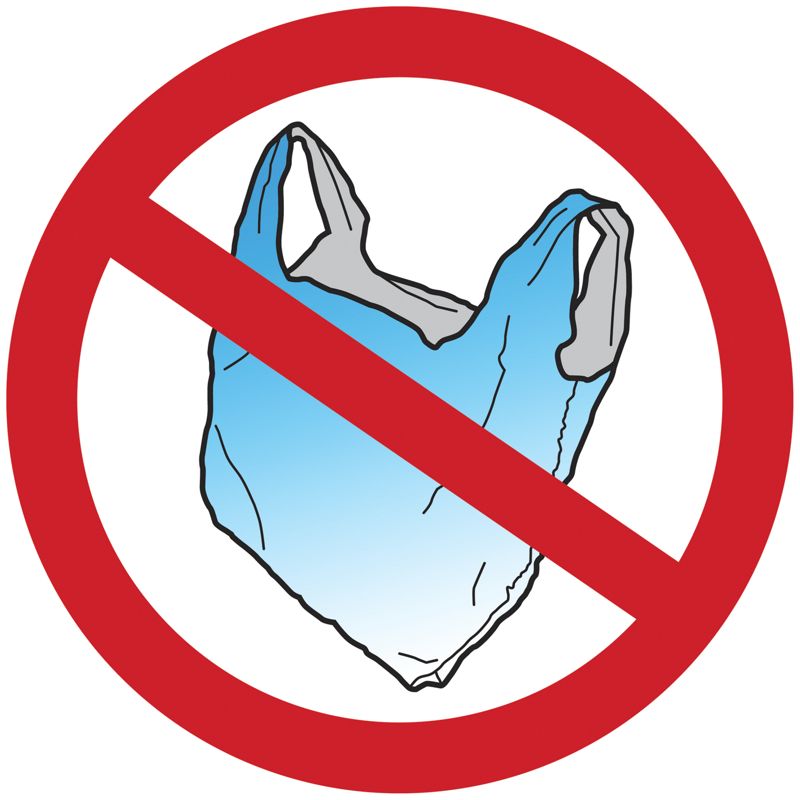 A team led by Additional Deputy Commissioner Sandeep Kumar checked wholesale and grocery shops today. During this, those shopkeepers who were found using single-use plastic, were made aware and warned to stop using it. - File photo

A team led by Additional Deputy Commissioner Sandeep Kumar checked wholesale and grocery shops today. During this, those shopkeepers who were found using single-use plastic, were made aware and warned to stop using it.

The ADC said from July 1, single-use plastic had been banned and no items made of it should be used. He said from July 2, heavy fines would be imposed along with legal action under the Plastic Waste Management Rules-2016, Water Act-1974 and Air Act-1981, against the violators.

After this, he addressed a seminar organised at Government Senior Secondary School, Shergarh, regarding non-use of single-use plastic. He told the students that single-use plastic is used in the stick of ear buds, balloon sticks, plastic flags, candy and ice cream sticks, plastic plates, bottles, cups, glasses, cutlery, sweet boxes used in packing, plastic invitation cards, cigarette packets, plastic or PVC with less than 100 microns and banners etc. Therefore, there is a need to stop using all these items and instead use cloth, jute bags, steel utensils, biodegradable materials, cutlery made of leaves and bamboo etc.