Postmortem report will confirm exact cause of death: Police 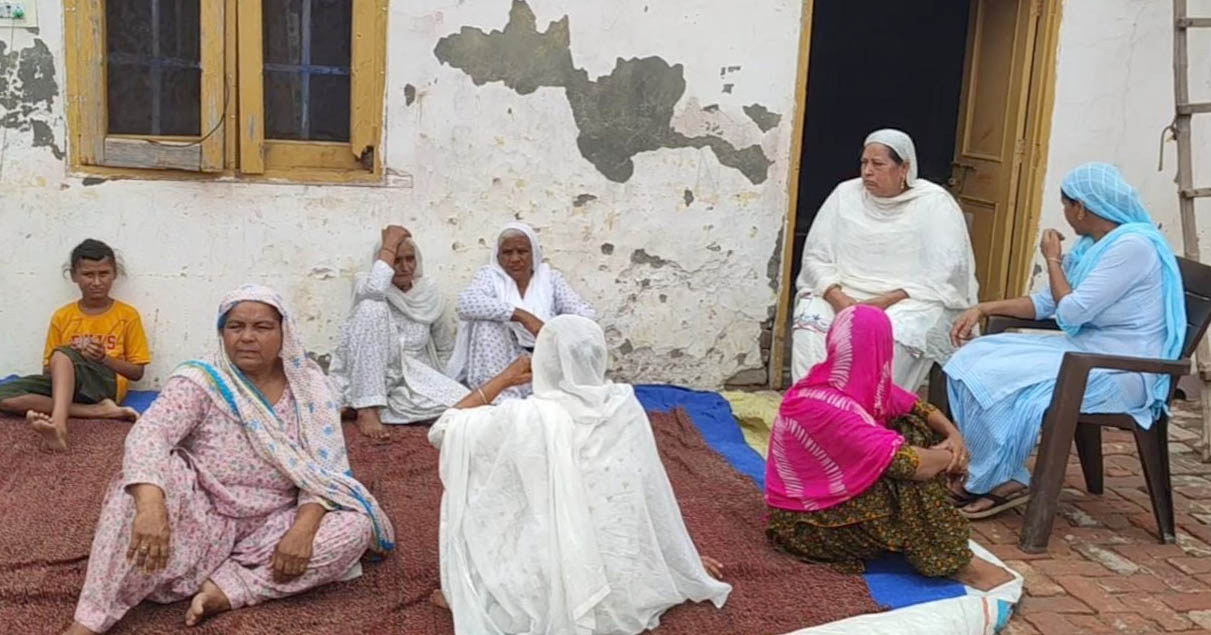 Two children of a Kapurthala-based family at Kabirpur died and three others were taken ill after reportedly drinking tea in which a dead lizard was found.

According to the police, on July 1, five members of a family from Takia village at Kabirpur drank tea in the morning, shortly after which all family members got ill. Two children, aged six and five, died the very next day.

Gurpreet Singh (40), Daljit Kaur (his wife) and their three children — Shivraj, 6, Damanpreet Kaur, 5, and Navneet Kaur, 3, were admitted to a nearby hospital soon after their health deteriorated after drinking the tea.

They were further referred to another hospital in Moga after their condition got serious yesterday. Shivraj and Damanpreet died at the Moga hospital, while Gurpreet Singh, Daljit Kaur and Navneet Kaur are still under treatment. The police said the postmortem of the two children was conducted today.

Kabirpur police station SHO Lakhwinder Singh said: “After having the tea, all family members complained of diarrhoea-like symptoms. As per the family’s own statement, the tea had a dead lizard in it. The two children died at a Moga hospital yesterday after their condition worsened. The bodies of the two children were brought back to Kapurthala after the postmortem. The report will also confirm the exact cause of death of the children.”

All complained of diarrhoea

After having the tea, all family members complained of diarrhoea-like symptoms. As per the family’s own statement, the tea had a dead lizard in it. The postmortem report will confirm the exact cause of death. — Lakhwinder Singh, Kabirpur police station SHO