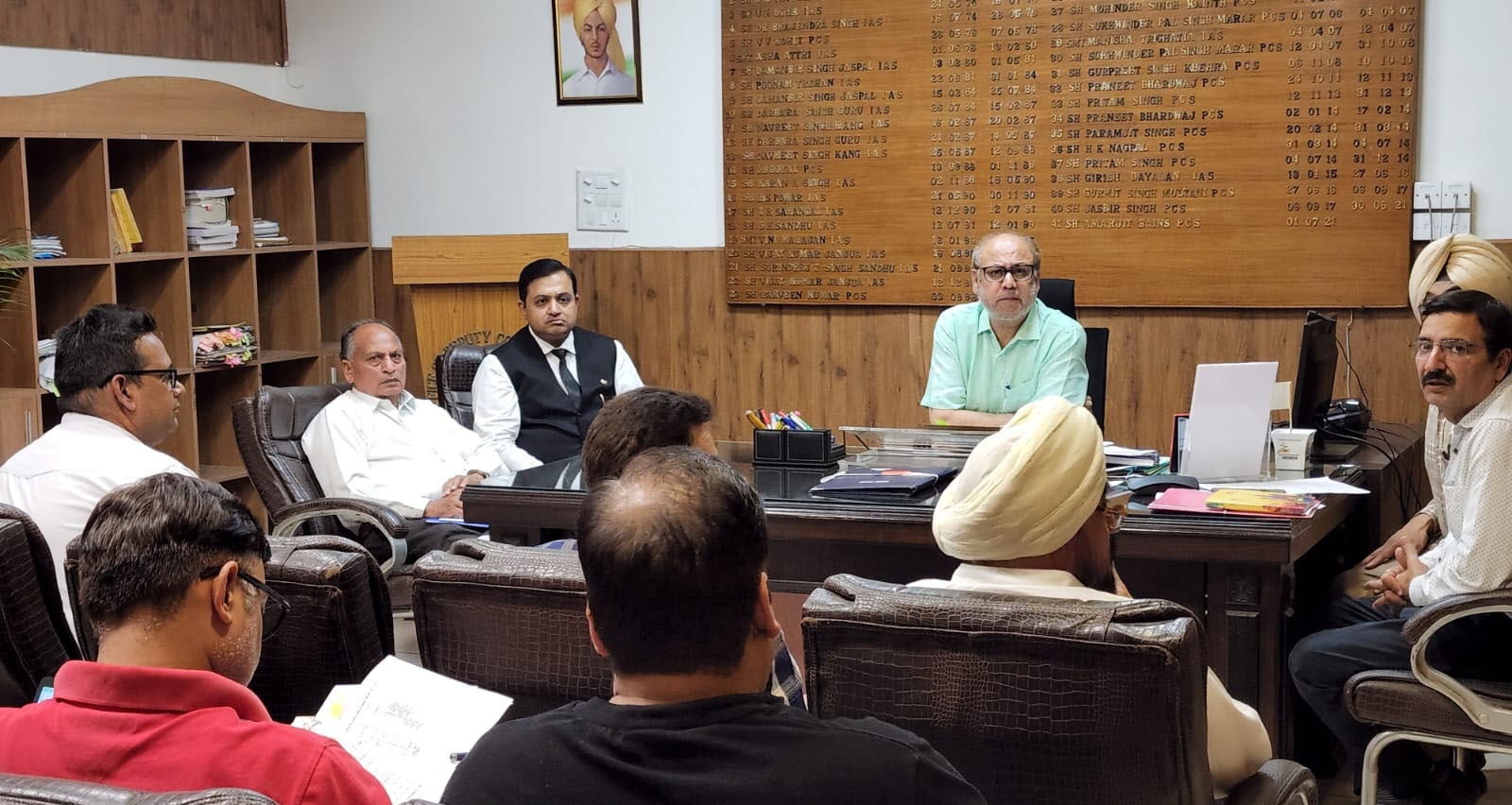 Members of the District Regulatory Body, parents and school authorities during a hearing at ADC court in Jalandhar. Tribune photo

The District Regulatory Body for unaided educational institutions during hearing at the ADC court on Tuesday had imposed a penalty of Rs 1 lakh on Seth Hukam Chand SD Public Senior Secondary School for violating the Punjab Regulation of Fee Act.

ADC Varinder Pal Singh Bajwa, chairperson of the body, heard the arguments of both parties and discussed it with other members of the body. While six of the complaints were disposed of on the spot, the regulatory body imposed a hefty fine on Seth Hukum Chand SD Public Senior Secondary School after it failed to provide satisfactory justifications.

For Seth Hukum Chand school, the complainants said they were forced to purchase books and notebooks from a designated makeshift book centre set up at a private hotel in Dada Colony at exorbitant prices. They said school authorities issued a contact number to all parents and asked them to buy the syllabus book from the book centre in question.

The parents had complained about fee hike, selling of books from designated shops, taking fees for removing names from e-portal at the time of leaving school, etc.

Talking to Jalandhar Tribune, Manu Jindal, a member of the District Regulatory Body, said taking cognisance of the complaints received, the district body called parents and school authorities at the ADC court. He said before the hearing, the District Education Officer appointed principal and other officials to investigate the complaints and collect evidence.

“Balance sheets, audit and other documents of the schools were checked in cases in which parents complained of tuition fee hike. In behavioural complaints, both the parties presented their arguments and were resolved mutually,” he added.

He further said the regulatory body would hold such hearings and meetings on a regular basis now to ensure compliance of the Punjab Regulation of Fee Act. 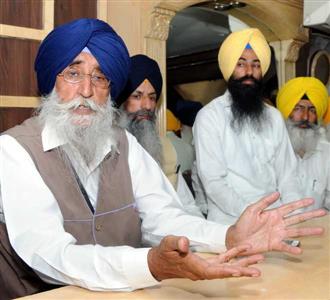