Seechewal blames authorities for not ensuring clean water in rivulet, check on release of toxic waste 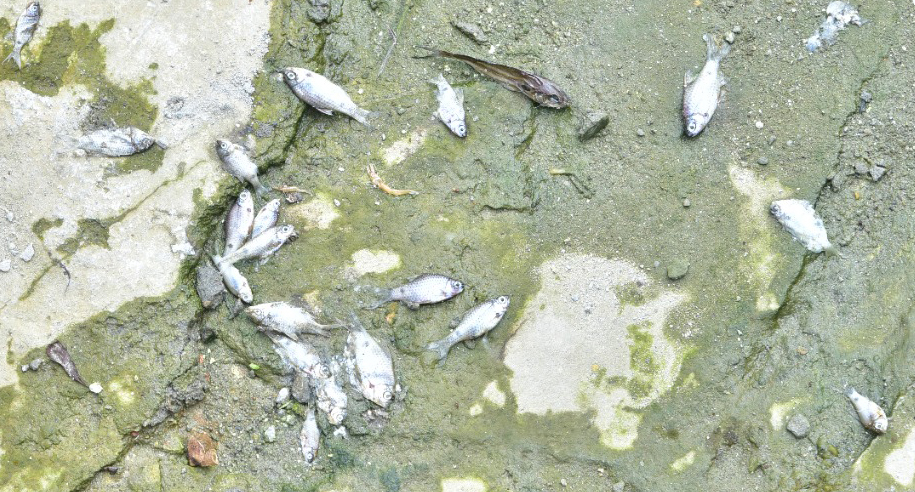 Fish are dying in the Kali Bein due to lack of oxygen and contamination. Tribune photo

A month after noted environmentalist Balbir Singh Seechewal was elected unopposed to the Rajya Sabha, the Kali Bein — the holy rivulet where Guru Nanak Dev gained enlightenment after taking a dip and which came in the limelight for Seechewal’s relentless ‘kar sewa’ — has thrown up scores of dead fish yet again. The fish began dying two days ago.

Looking at all factors

We are trying to get to the bottom of it. Experts have flagged the lack of oxygen as the reason, but we are looking at all factors and environmental causes. Vishesh Sarangal, Kapurthala DC

This is the sixth year that the aquatic life in the Kali Bein has fallen prey to the toxins and sewage wastes being dumped into the rivulet. Despite the kar sewa and beautification of its banks, this has been happening continuously. A large number of fish died in the Bein in 2012, 2013, 2015, 2017, 2021 and now in 2022. Notably, Seechewal began kar sewa at the Bein in 2000. The water hyacinth choked Bein began flowing again due to the efforts of the environmentalist and countless followers. 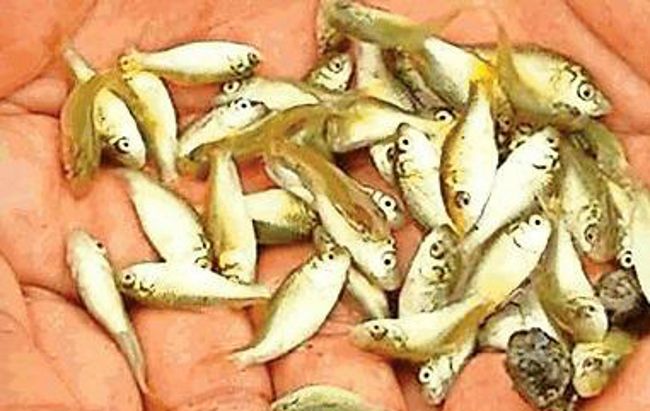 The fresh deaths of fish has also happened a month after CM Bhagwant Mann declared the government would work to conserve “pani, hawa te mitti” with the help of Seechewal, when he visited the environmentalist on the 34th death anniversary of Sant Avtar Singh at Seechewal village.

Seechewal blamed the dying of fish on the carelessness of the Canal Department. “Due to no clean water and decline of oxygen level in the water, these voiceless aquatic creatures die in thousands. Against the requirement of 500 cusecs from Mukerian Hydel Channel, only 200 cusecs is released into the Bein. These days, due to paddy sowing, farmers also use water through countless motors. So, there is a need to release more water into the Bein. The department has not been on an alert regarding this. They have released water now, but much damage has been done,” he said. He urged officials to prevent contamination. “The 22 years of kar sewa has rejuvenated the Kali Bein, but the release of toxic waste hasn’t been checked all this while.”

Unchecked development along the Bein is one of the prime causes of the repeated contamination of its waters. Illegal colonies have sprung up and residences, dhabas and huge establishments have been built where once there was only hyacinth-choked river amid a vast expanse of empty land. Rajya Sabha MP Balbir Singh Seechewal said, “I have flagged the issue of the coming up of colonies in the area many a time, but no official pays heed to it. Sewage waste from all these establishments continues to find its way into the Bein.”