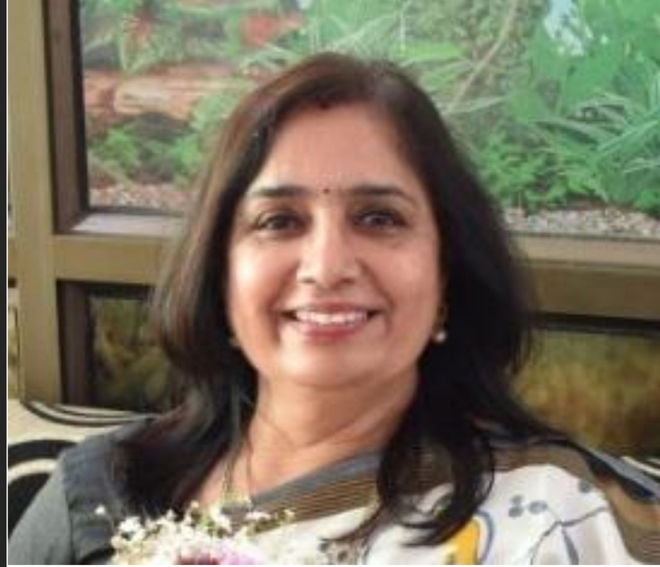 Eldest among four sisters, this Doaba-based woman scientist was born and brought up in Kapurthala. She had studied at the local Government Girls’ School and later earned MSc from Punjab Agricultural University, Ludhiana, MPhil from PU, Chandigarh, and PhD from the UK in Molecular Genetics as a Commonwealth Fellow.

Dr Randhawa has more than 35 years of a distinguished and illustrious service as an agriculture scientist and published more than 80 research publications in high impact factor journals, seven books, 14 book chapter and more than 100 invited lectures in international and national fora to her credit. Besides, she has been granted three patents by the Government of India.

She has developed cost-effective and robust GM Detection Technologies such as GMO screening matrix, visual and real-time PCR-based essays, DNA-based diagnostics for more than 15 crop plants and has transferred the technologies to the stakeholders enabling their commercialisation and widespread adoption, also established an operational network of GMO detection labs at national level.

Apart from attending 32 international conferences, she was invited as an expert by FAO, UNIDO, European Commission, etc, and visited 17 different countries.

The national award was bestowed upon Dr Randhawa especially for her farsighted and strategic research efforts that she had steadily built, upgraded, harmonised and globally positioned national capacity in the area of diagnostics of genetically-modified crops and development of genomic resources.