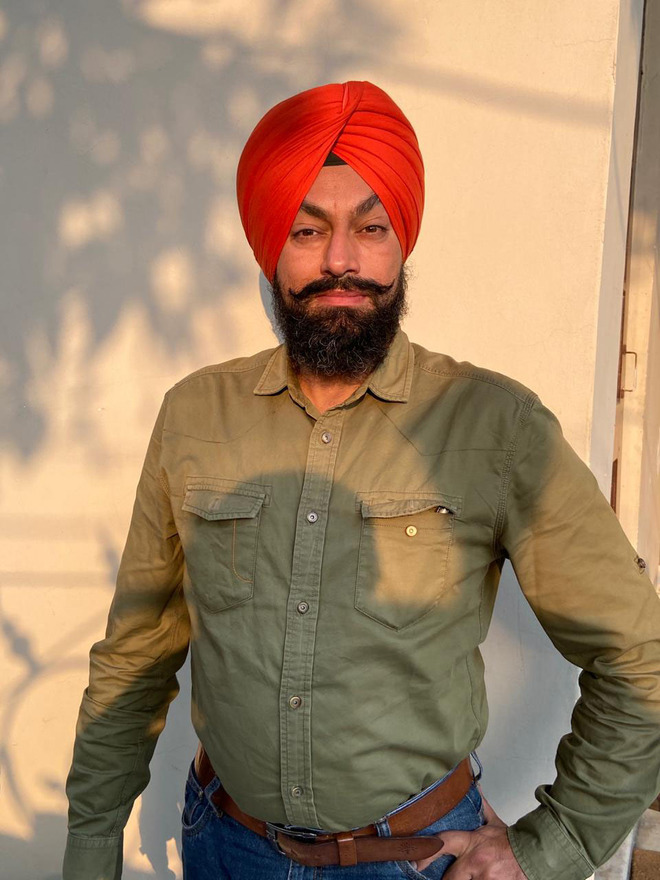 He is fast approaching twilight years but the energy levels exude an aura of a person still in his 20s. Neete Raj B Singh, a city-based Bhangra coach, continues to be at top of his trade ever since first falling in love with it from his college days.

The 44-year-old, besides following his passion, has also been promoting Punjab’s traditional dance form among youngsters and people across the world. And if you want to learn some of those pumped up moves, well, he’s the go-to person to approach.

Having developed the fondness at a very young age, the journey of giving stage performances kicked off for Neete after he joined DAV College here. Continuously for five years during his graduation and post-graduation days, he would participate in the national youth festivals and performed at several stages. He was also the best folk dancer for around three years. Unable to get Bhangra out of his system, he decided to sow the seeds of Punjabi culture among locals through it.

Neete has been coaching students of various colleges for past 20 years. Apart from this, he is also a member of ‘Surtal Sabhyachari Sath’ – a cultural club established to promote Punjabi society and service of the same. Working as block extension educator in the district’s Health Department, it’s been long since he has been providing free classes to Bhangra enthusiasts in the camps organised by the club. After forming a group of likeminded people initially, he also started forming own groups of his students to engage local residents. “We only train people in dhol, with traditional beats and songs,” he says.

“Our main purpose is to uplift the ancestral dance styles that have become overshadowed by the contemporary styles and cultural mix. While considering the typical men style of dance we aware people about Jhumar, Malwayi Gidda and Bhangra performed to the beats of dhol specifically,” he adds. Meanwhile, girls are trained into Naree Luddi and Gidda filled with boliyan.

His journey has taken him to several places. He has performed in Egypt, Dubai and various other countries to spread the essence of Bhangra. A scholarship by Ministry of Tourism and Cultural Affairs for his achievements was also awarded which kept him motivated all along.