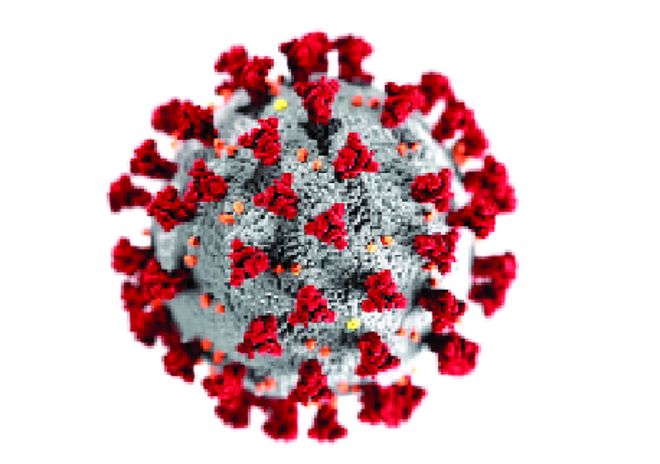 Six new cases of the Omicron variant were reported here on Friday. Besides, the district reported a surge of 682 cases of Covid-19. The new cases of Omicron included a 32-year-old man, who returned from London, along with five of his contacts.

A total of 12 persons have tested positive for the Omicron variant in Jalandhar so far. Of them only one is currently active and the rest have tested negative, including the London-returned man and his five contacts.

The 32-year-old man who returned from London on December 24 had tested negative in the testing conducted in Delhi. However, he got tested again when he noticed some symptoms a few days after coming to Jalandhar. Upon testing again, he tested positive for Covid-19.

12 in Jalandhar tested positive so far for Omicron

Health authorities are having a tough time tracking and testing many of the passengers due to their gruelling ordeals. Sources in the Health Department said, “Many are livid at being tested positive in India as their tests in other countries come back negative hours ago. Passengers from Italy, the UK and other countries have been repeatedly complaining about this. A doctor said, “We are listening to name calling from them every day. Some have had bad ordeals in Delhi where they have also had to pay hefty sums of money during isolation.

Due to clashing test reports, many fear a delay in meeting loved ones. Though the protocols call for 14-day institutional quarantine for those tested positive at airports, many of the passengers refuse to be placed in institutional quarantine and are heading straight to their homes. After they return to their homes in Jalandhar, health teams track them for genome sequencing. Passengers on the Italy-Amritsar flights had also complained of similar inconvenience.

With 259 Covid positive patients in Kapurthala on Friday, the district got several micro-containment zones. Sainik School Kapurthala, two hostels of the Lovely Professional University, Phagwara, and the Thapar Colony have been declared as micro-containment zones. Meanwhile, 26 Covid positive cases were also reported at the SSP office in Kapurthala. All of them are also asymptomatic. Dr Rajiv Bhagat, Epidemiologist, Kapurthala, said, “All these cases were reported positive during random sampling. Almost all are asymptomatic. The LPU students have been isolated at a well equipped in house Covid care centre where the students are under proper care of doctors.”