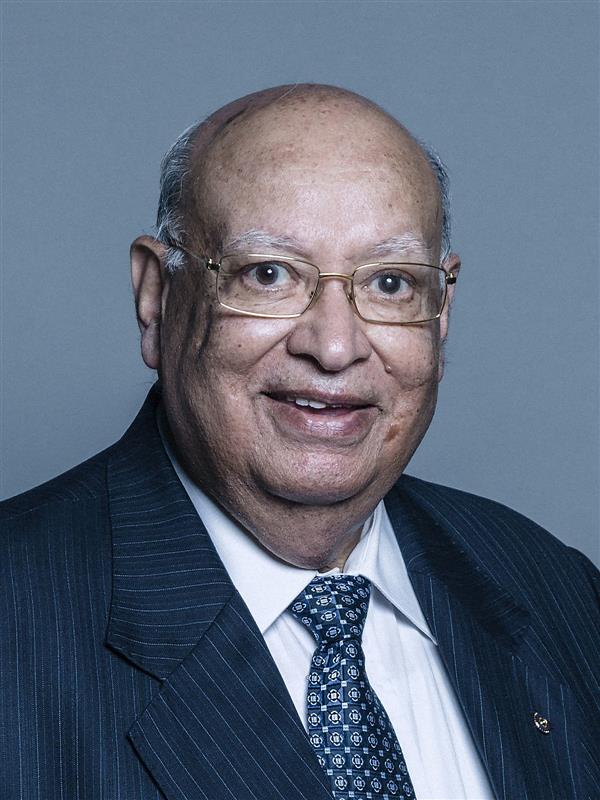 Arvind Ghai, Secretary, DAVCMC, New Delhi and Principal Prof Salil Kumar Uppal, among others, gave a warm welcome to Lord Raj and his family members. He was also presented with a grand Guard of Honour by the NCC cadets of the college.

Lord Raj Loomba inaugurated the newly built English Language Lab at the college. In his address to the students, he exhorted them to accord highest regard to their parents. Lord Loomba dwelt on the hardships that he has faced in life.

He noted that The Loomba Foundation, which is run by him at present, is supporting as many as 20,000 widows from different countries across the world. He got emotional as he remembered his late mother, Pushpa Wati Loomba, who had became a widow at the age of just 37 years. He also shared that Prime Minister Narendra Modi would soon launch a programme of his foundation to extend a helping hand to 5,000 widows in the UT of Jammu and Kashmir.