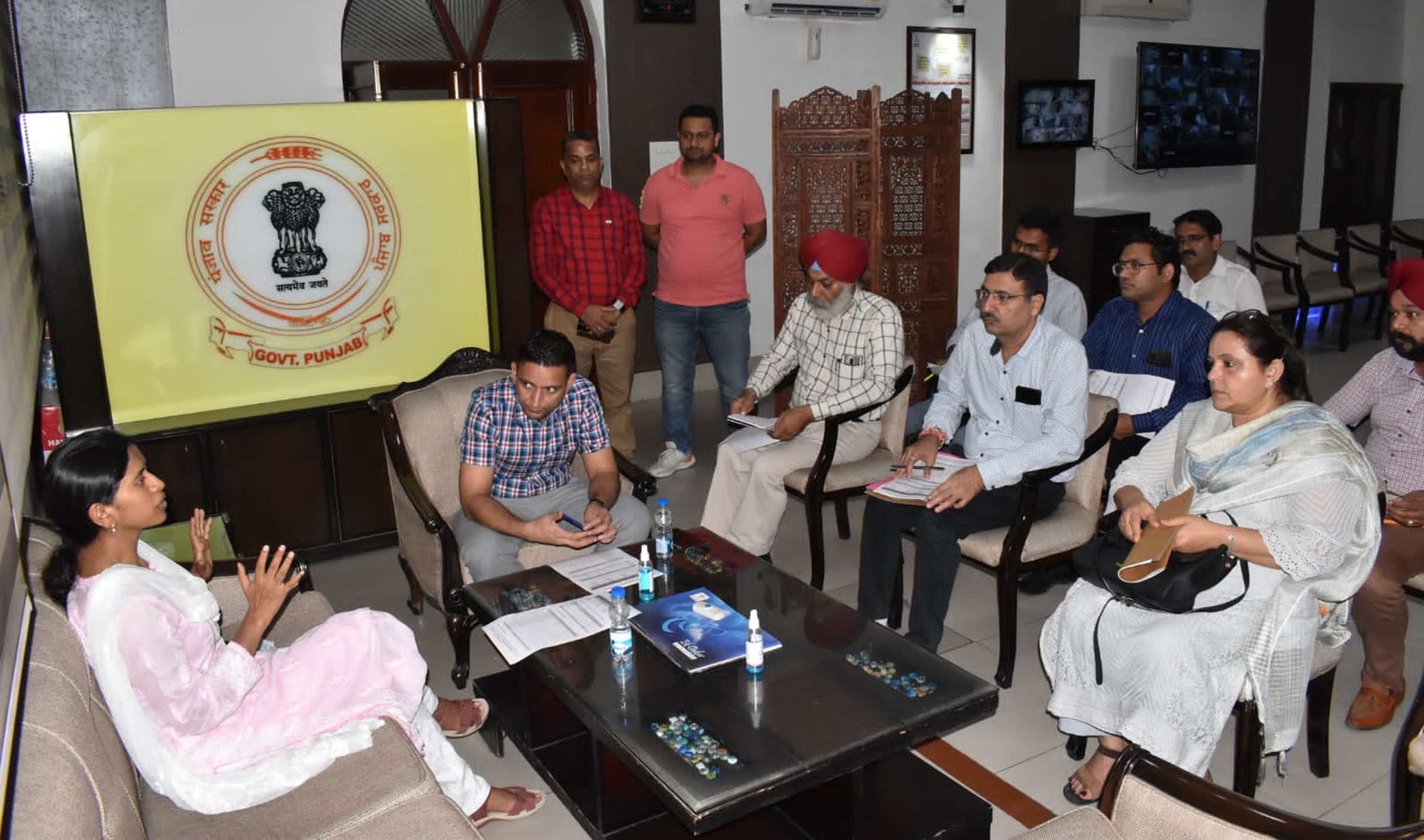 Bhawna Garg urged district officials from the Child Welfare Department and School Education Department to make roster-wise plans to cover pending population in the category of 0-5 years and 5-18 years through anganwaris and schools, respectively. Officials said a total of 63 Aadhaar enrolment centres were functional in the district as of now.

The Deputy Director General also highlighted the need to focus on covering children pending for mandatory biometric update (MBUs) — fingerprints and iris scan of children after they have attained the age of 5 and 15 years. MBU is free of cost.

She said charges for updation are fixed and in case residents are overcharged they can call on UIDAI toll free number 1947. Residents can order Aadhaar PVC card from UIDAI website by paying fees of Rs 50.