Man attacked, robbed by sister-in-law, her friend in Jalandhar : The Tribune India 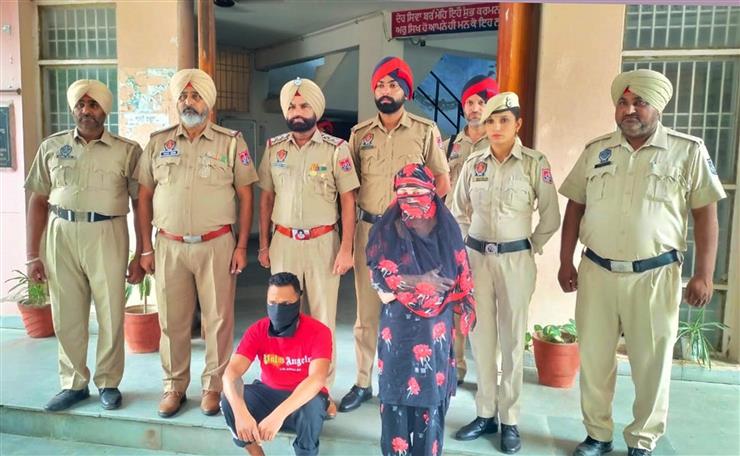 The duo in police custody.

A man and a woman wanted for a snatching and robbing incident were arrested by the Jalandhar police.

Sarabjit allegedly had illicit relations with the key accused. Her brother-in-law, Narinder, had objected to it. On September 9, the key accused, Naresh, along with Sarabjit and other associates, attacked Narinder and snatched Rs 20,000 from him.

An FIR was registered at the Goraya police station under Sections 379 B(2), 307, 325 and 34 of the IPC on September 10. Ironically, the case was lodged on the complaint of Sarbjit’s husband, Bhupinderjit Singh.

Sarabjit and Naresh were remanded in police custody until September 27.