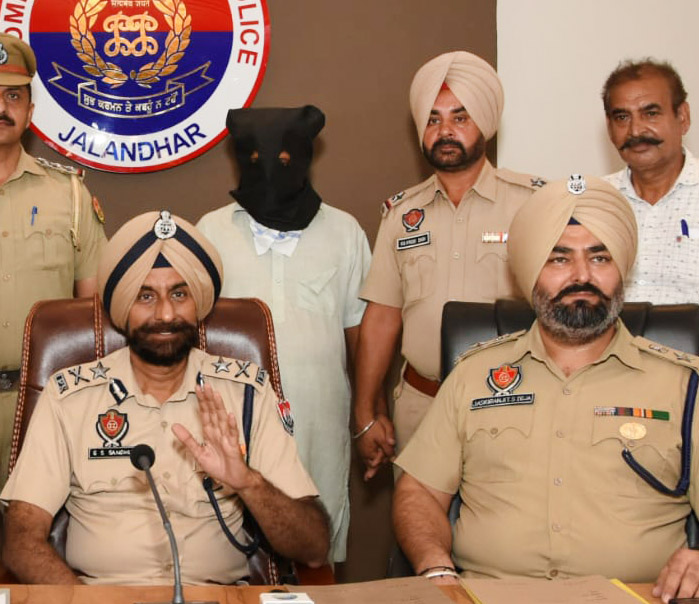 The city police on Wednesday solved a staged robbery incident within hours. A man named Rakesh Kumar, a resident of New Gandhi Nagar, called up the police to inform them that he was on his way to deposit Rs 5.64 lakh in a bank when two bike-borne miscreants intercepted him, and robbed him of his bag containing cash, his Activa scooter and mobile phone.

He said a team of the Crime Investigation Agency (CIA) staff and Division Number 3 conducted an in-depth investigation, and even scrutinised CCTV cameras installed nearby. “After gathering some vital leads, the police team arrested Rakesh on suspicion. During interrogation, he confessed that he hatched a fake robbery story. The men who took away the bag were hired by him,” he added.

He said the police have registered a case under Sections 379-B and 120-B of the Indian Penal Code and 25 of the Arms Act at police Division Number 3. An amount of Rs 2.64 lakh and Activa scooter had been recovered, while further investigation in the case is underway.

The DCP assured that the remaining amount would be recovered soon, and police teams were conducting raids to nab those who helped Rakesh in the crime.