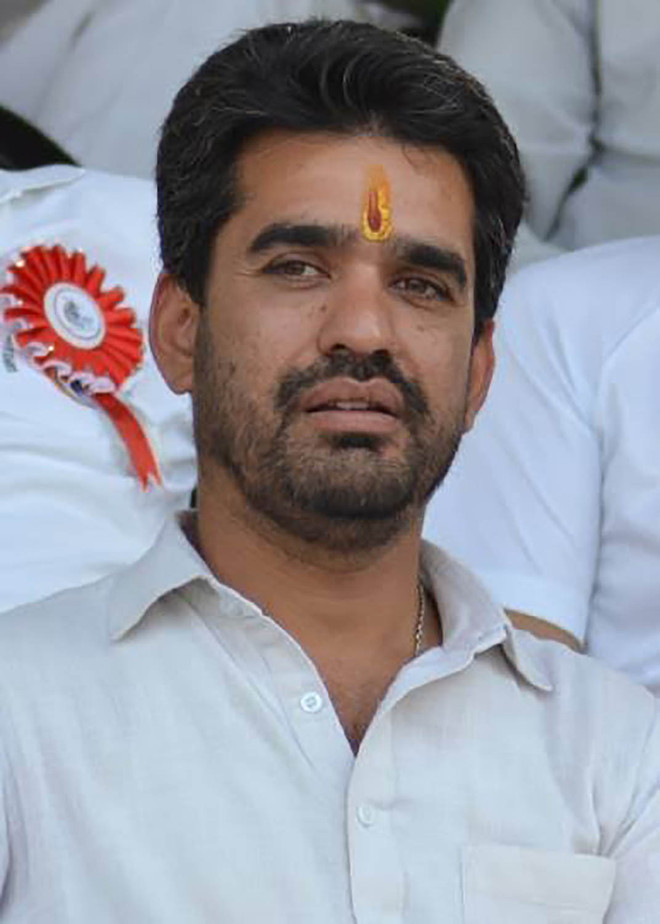 Talking to the media at Circuit House here, he said, “I am definitely for this reform. I am also personally a votary for mid-term recall of the government if it does not fulfil its poll promises. The people of our country do not have much faith in the political system. It is common for the politicians to make tall promises just to woo the masses and later backtrack on the same commitments on which they had been elected to power. But once manifesto becomes a legal document, the elected representatives will become legally bound to fulfill their agenda.”

Henry added, “Each point in the manifesto must be clearly spelt out. If some jobs are to be promised, it should be clearly stated as to what kind of jobs these are, whether there are as many vacancies in the departments, who all can qualify for these jobs and by which date how many posts will be filled up.”

Asked if he felt that his government had fulfiled its own manifesto, he said, “We promised 1 lakh jobs under Ghar Ghar Naukri Scheme in 2017 and the process is on.” He further said the reforms may also include imposition of penalty on the voters if they do not cast a vote as is prevalent in Australia and the amount of penalty keeps on increasing with subsequent abstinence from voting.