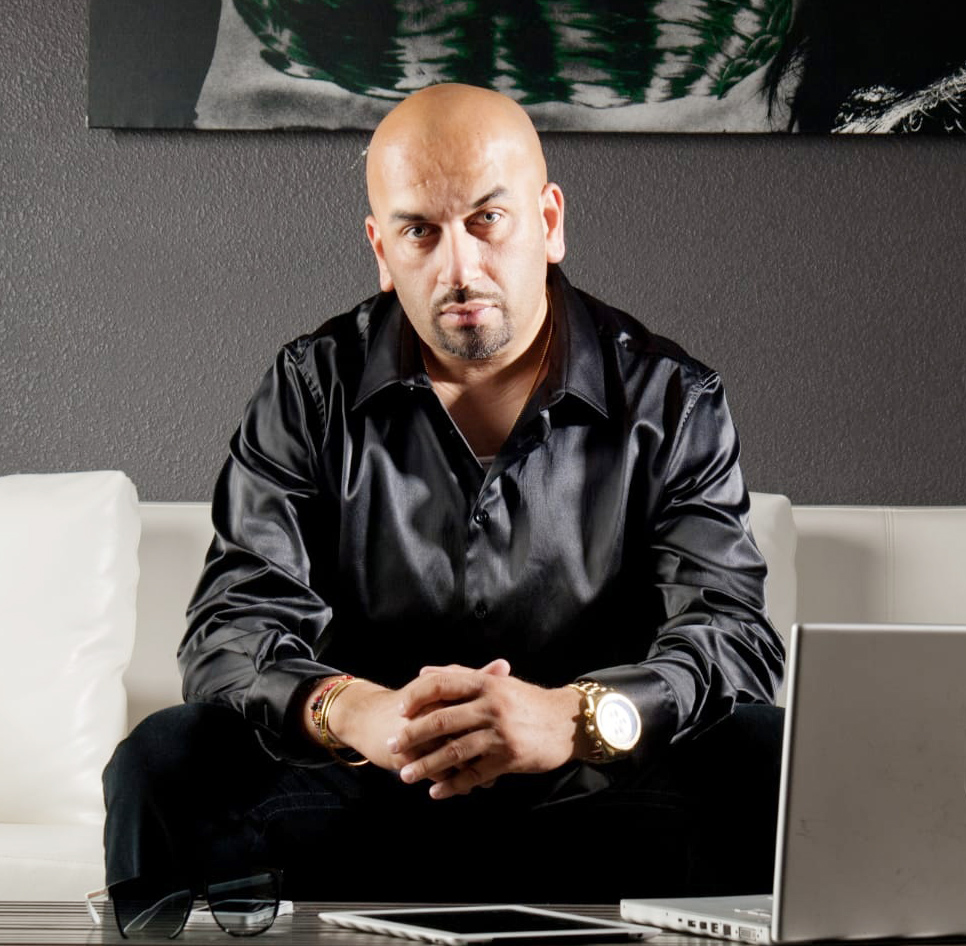 “I was just 19-year-old, when I started this company called Kalikwest, which was initially a clothing line. But I had this quest of finding talent and promoting their work. So the company changed from being a clothing line to a media group,” said Mannie Sadhra, who was born and brought up in California, but originally hails from Nawanshahr.

He said he had also recently launched new artistes like Harnoor, Bob Randhawa and Indrr Bajwa, whose debut EP ‘Take One’ is all over YouTube and is making people groove. Besides, the new single, “Allah Ve”, sung by D Harp and directed by Mohit Sharma, which is also launched by Kalikwest, is among the top Punjabi hits on playlists on Spotify and iTunes, he added.

Talking to Jalandhar Tribune over call, Mannie Sadhra said his life changed when his family decided to move to California in 1988. “Travelling to different nations enabled me to understand diverse cultures, gain experience and grow with an optimistic intellect. But my love for Punjabi folk music and an exceptional taste in western vibes forced me to change my profession. After that a new era of my life started, which I named the ‘Cali Quest’,” he added.

He said Punjabi MC and Jay Z came up with a new song ‘Beware of the Boys’ in 2003 and his company Kalikwest with his crew fused it with hip hop leading to the first Bhangra-Hiphop Mixtape. He further added that his success story includes an endless list of record labels like Jive Records, Virgin Records, Warner Brothers and many more.

Believing in the power of dreams and hard work, now Kalikwest is all set to provide a platform to budding talents and expand their horizons and take their passion for music to a whole new level.