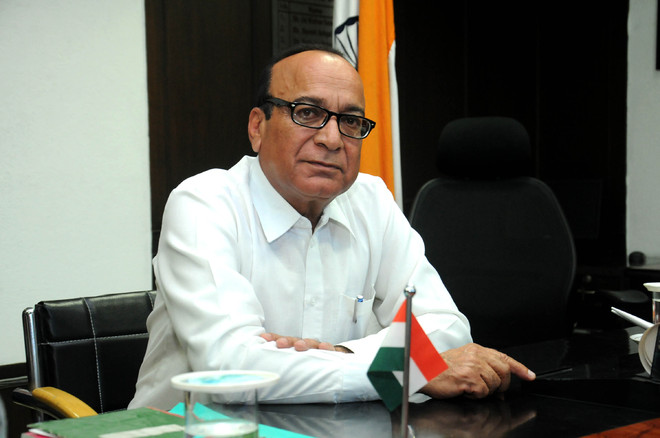 The Congress on Saturday declared its list of 86 candidates for the upcoming Punjab Assembly elections. Among the names on this list was Rajinder Beri, who will be contesting from Jalandhar Central.

However, Raja and the nine councillors say the people in the constituency and many Congress workers were not happy with Beri's performance and if the party doesn’t reconsider its decision of fielding him, chances are that the party will lose the seat.

“As many as 10 councillors and some Congress workers have signed a consent letter, which we would be sending to the party high command on Monday. We strongly oppose his candidature for the seat and want the party to reconsider its decision,” said Raja.