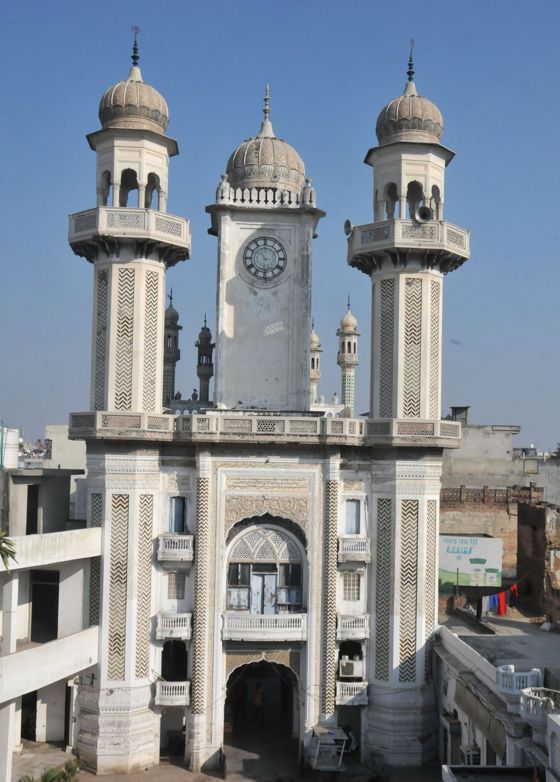 An impressive view of the Imam Nasir Masjid situated near Basti Adda Chowk in Jalandhar.

Representing the grandeur and marvel of the Islamic architecture, the magnificently built Imam Nasir Masjid stands tall in the bustling city of Jalandhar. Like other historical monuments, this centuries-old mausoleum, which is a fine example of intricate design and stone work, is crying for attention. Tribune correspondent Aakanksha N Bhardwaj and lensman Malkiat Singh take a pictorial view of the mosque. 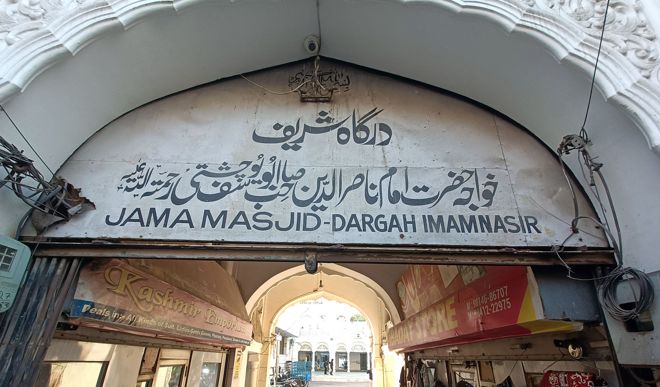 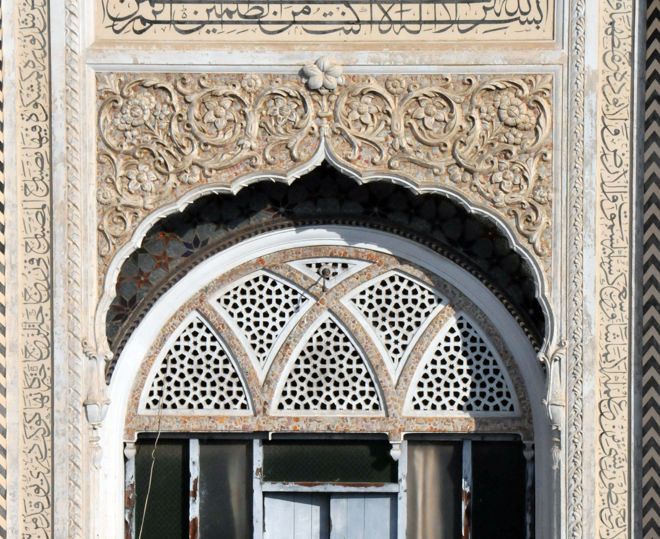 Jalandhar has several edifices having great historical importance. Imam Nasir Masjid situated in the city is one of them. This beautifully designed mosque has lost its charm over time as it has not been maintained for long, even when it finds mention in the official website of the Tourism Department. The structure of the masjid follows an intricate pattern with attractive designs all over. Amidst the hustle and bustle at a market near Basti Adda Chowk, the mosque is awaiting the attention of the authorities. Advocate Naeem Khan, the president of Muslim Sangathan, Punjab, says he has taken up the matter with the government several times. “Such a beautiful structure can never be built in today’s time. So, it is important for the government to ensure that it is preserved,” he says. 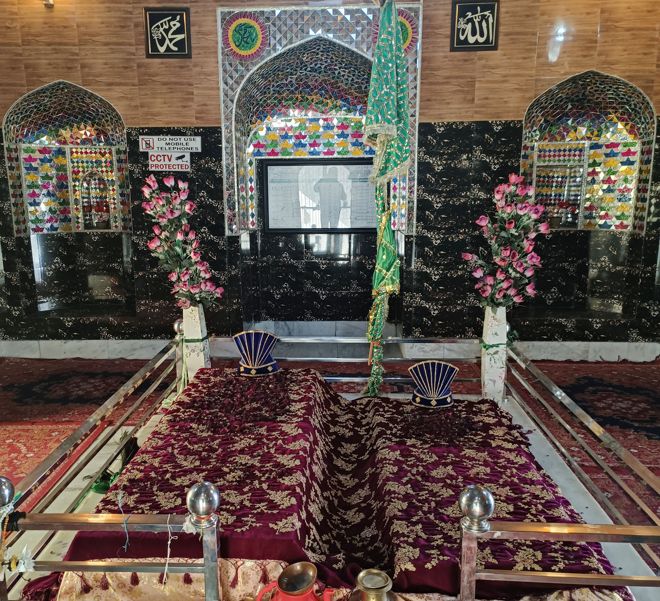 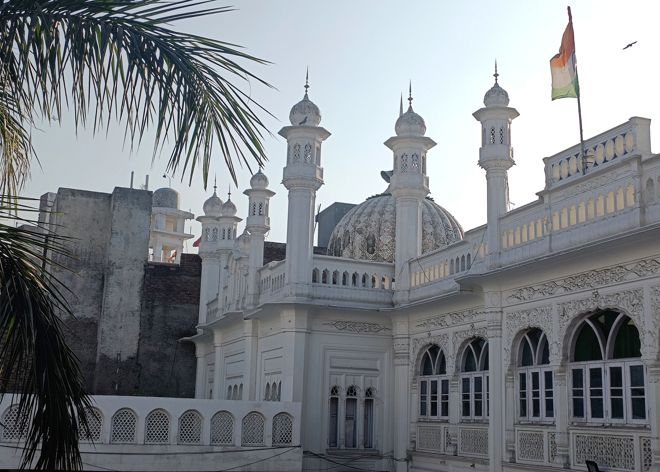 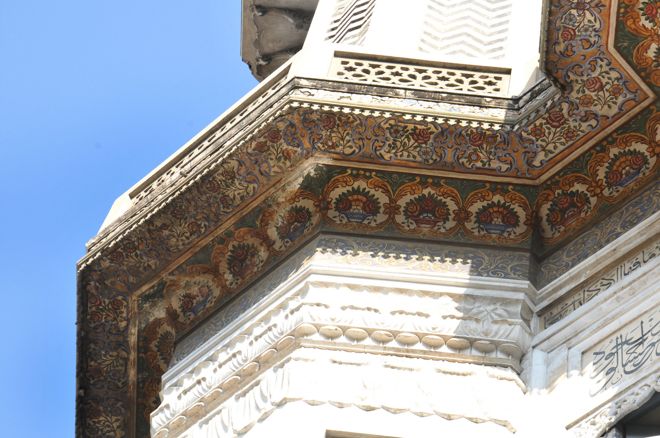 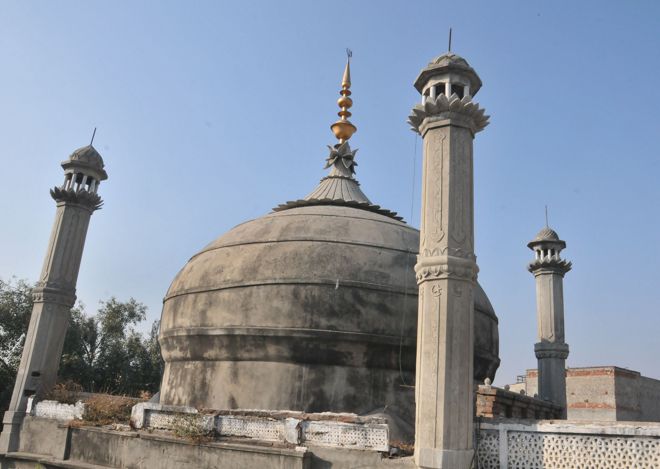 Tourism Department Director Karnesh Sharma says with a motive to restore the monument, a team had visited the area recently. “Once an estimate on the expenditure is ready, we will put up the case with the state government, as it is our duty to preserve it,” says Sharma.