No headway in setting up of Pind Babe Nanak Da 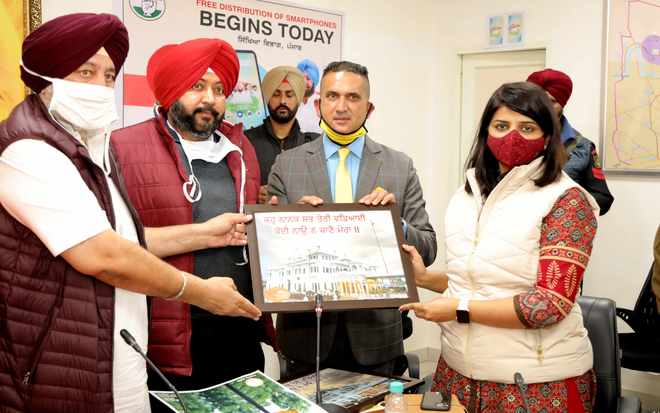 A photo of Gurdwara Ber Sahib dedicated to the 551st birth anniversary of Guru Nanak Dev.

The state government is likely to take up the issue of delay in setting up of ‘Pind Babe Nanak Da’ with the Centre in the coming days.

Member of Parliament Jasbir Singh Dimpa and Sultanpur Lodhi MLA Navtej Singh Cheema said the project was to commence soon after the 550th birth anniversary of Guru Nanak, however, nothing has happened in the last one year.