No. of mohalla clinics in Jalandhar district increased from three to 6 : The Tribune India

No. of mohalla clinics in Jalandhar district increased from three to 6 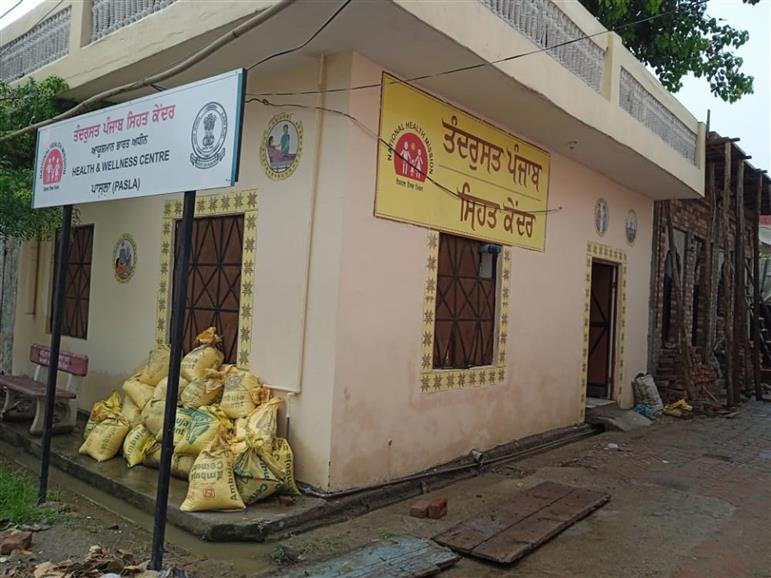 A mohalla clinic at Pasla in Jalandhar. Tribune Photo

Barring the already-approved three mohalla clinics at Kabir Nagar, Alawalpur and Rajan Colony in Jalandhar, the district will get six mohalla clinics, which will be made functional in Jalandhar until August 15. As per the government’s directions, these will be known as Aam Aadmi Clinics (AACs).

Notably, the three previously-approved mohalla clinics in the district were being upgraded from Sewa Kendras. The three new clinics will be upgraded from health wellness centres already being run under their respective Primary Health Centres (PHCs).

In Jalandhar, the new clinics will be coming up at health wellness centres in Farwala, Pasla and Rasoolpur. These new clinics fall under PHCs Bilga (Farwala); PHC Jandiala (Pasla) and PHC Mehatpur.

While the Civil Surgeon Jalandhar and DC have already reveiwed the clinics during their visits, officials say the new clinics are ready as they are already wellness centres which will be repurposed as AACs now. Jalandhar Civil Surgeon Raman Sharma said, “Work on the completion and changes from sewa kendras to clinics are already going on in the three previous clinics. The work on them will be complete by August 5. Since they were welllness centres, the work on the three new clinics is also complete. All six of these Aam Aadmi Clinics will be fully functional and will be inaugurated on August 15.”

The Civil Surgeon said besides these six AACs, more places were also under proposal to host Aam Aadmi Clinics in Jalandhar district.