Notices issued to secys of BSP and AAP in Phagwara 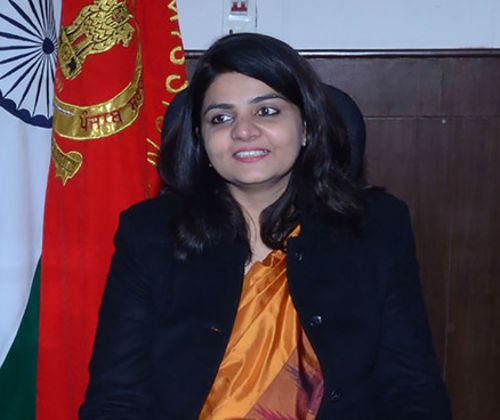 The Kapurthala district administration has reportedly received as many as 81 complaints of poll code violation, of which it claims to have disposed off 72.

The administration also has chosen to take a strict action on the installation of hoardings and posters by the AAP and BSP in Phagwara Assembly constituency. Since both the parties did not take prior approval of the content of their posters from the district-level Media Monitoring and Certification Committee, the Returning Officer of Phagwara issued notice to the secretaries of both these political parties. They have been asked to reply to the show-cause notices within 24 hours.

Meanwhile, Deputy Commissioner-cum-District Electoral Officer Deepti Uppal today asked all nodal officers and Returning Officers to take swift action against the violation of Model Code of Conduct in the district. She along with ADC (G) and ADC (Urban Development) today reviewed various election-related complaint cells, and the working of media monitoring cell at the district administrative complex. While inspecting the working of the complaint cell, she said all complaints must be disposed off in given time limit.

Uppal also reviewed the arrangements made at polling station, especially for physically challenged people like ramps and wheel chairs etc. She said 4,007 PwD voters will cast their votes in four Assembly constituencies of the district, out of which 850 in Bholath, 1,175 in Kapurthala, 678 in Sultanpur Lodhi and 1,304 in Phagwara Assembly constituency. She said the arrangements had also been made for Covid positive patients, above 80 years of age group voters and PwD voters to cast their vote from home via postal ballot.