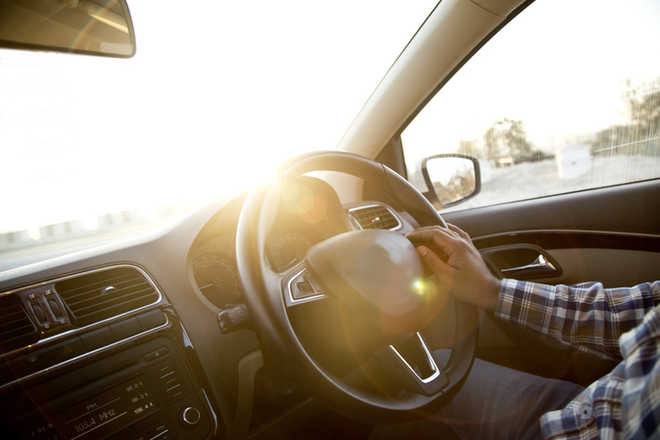 In a major citizen-centric initiative aimed at facilitating people of the state, from June 1, the state government will deliver driving licences (DLs) to applicants on the same day when they would be applied.

Secretary, Regional Transport Authority ( RTA), Barjinder Singh, said from June 1, the Transport Department would be resuming a number of services for people.

He said from now onwards, learner’s licence, permanent driving licence, renewal of licence and duplicate DL would be issued on the same date when they would be applied.

Singh said in the first phase, 30 learner’s licences would be issued to applicants 15 minutes after they apply for them on the same day on the driving track, provided all documents were complete.

For making permanent licences, 20 slots had been kept. He said after the perusal of documents and test, the licence would be issued to the applicants on the same day between 3pm to 5pm.

“If anyone wants to get it delivered at home, he would also have the option of getting it on his doorstep,” he said.