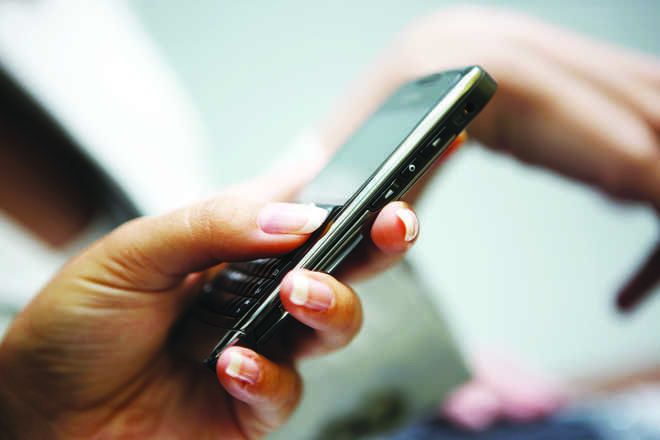 In a major initiative against the drug problem, Kapurthala police on Tuesday launched a WhatsApp number 7009137200 to curb the drug menace in the district.

Kapurthala Senior Superintendent of Police Harish Dayama shared the number during a press conference. He disclosed that the identity of the informer would be kept secret. He added that the people can provide drug-related information on this WhatsApp number and police would first verify the information and after verifying it police would raid the area and apprehend the drug peddlers.

The Senior Superintendent of Police has deputed SP (Investigation) Jagjit Singh Soraya as its nodal officer and DSP Narcotic cell as its member. The SSP has appealed to the residents to extend full cooperation with the police in the endeavour to curb the drug menace.