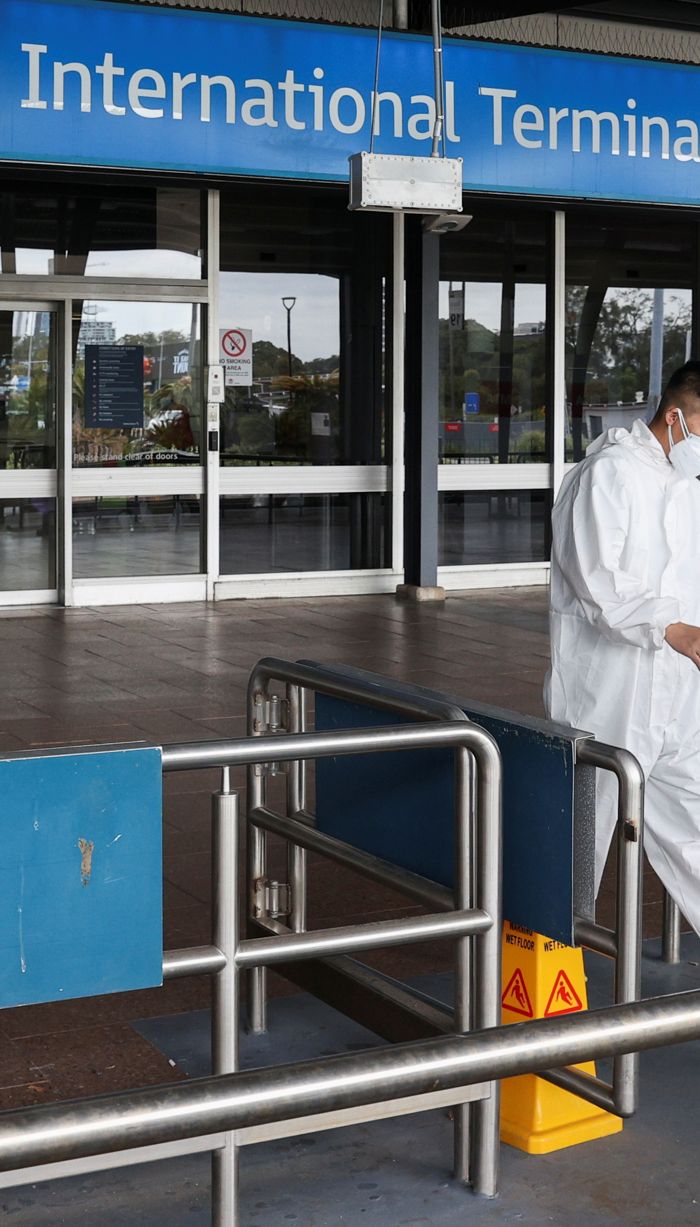 With the NRI-rich Doaba region susceptible to new variants of Covid due to the heavy traffic of NRIs coming in to the region on a regular basis, the district is relying on strict checking by the central and state governments to keep the new variant at bay in the region.

While the Aviation Ministry has released new guidelines in view of the new variant of Covid-19, Omicron, the district authorities have also advised caution to citizens in the region.

With the NRI-rich Doaba region susceptible to new variants of Covid due to the heavy traffic of NRIs coming in to the region on a regular basis, the district is relying on strict checking by the central and state governments to keep the new variant at bay in the region. Deputy Commissioner Ghanshyam Thori on Sunday appealed that there is no need to panic but all of us should be more vigilant.

In instructions released today, from December 1, the Aviation Ministry has required all international travellers to submit 14 days’ travel history, negative RT-PCR report on the Air Suvidha portal as well as authenticity declaration for the Covid-19 test report.

Meanwhile, as per state guidelines for international arrivals, if tested positive, the sample of the person tested positive is to be sent for genomic testing and they are to admitted at a separate isolation facility, where treatment will take place as per laid down standard protocol. If the genomic testing is found positive for the B.1.1.529 (Omicron) variant, then strict isolation and treatment protocol is to be followed till tested negative.

Queries to the health authorities revealed that there was still basic screening of travellers and NRIs coming from abroad to Jalandhar. Also there were only few patients whose cases had been sent for genome sequencing. The administration at present, has been laying thrust on vaccinating.

Notably, there has been a steady rise in Covid cases the month compared to previous months. However, with the mandatory 14-day quarantine norm having been relaxed months ago, all NRIs are free to mingle with populations upon arrival in the country.

The DC urged people to complete both their doses of Covid-19 vaccine.

Civil Surgeon Dr Ranjit Ghotra said, “All the checks and balances as per pre-established Covid protocol are in place. Screening of people coming from abroad is a matter under the district administration. However, RT-PCR and immunisation status of passengers coming from abroad is being checked on arrival as per norms. Genome sequencing of some patients from Jalandhar has also been conducted at Delhi or Patiala. One such case was also genome sequenced a month ago. These were all previous variants. No new variant or case has been genome sequenced so far after the Omicron variant was reported since no one has tested positive since then.”

Guidelines on testing on arrival