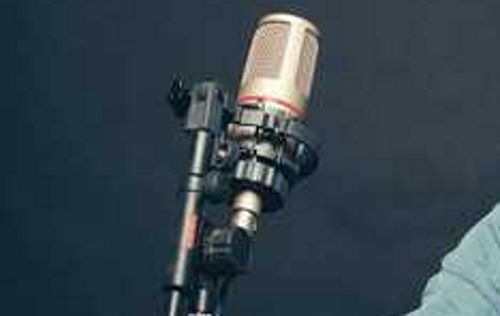 An online singing contest for the visually impaired titled ‘The Voice of Saksham’ was organised by NGO Saksham with the support of Canara Bank here on Monday.

The contest marked the birthday of Helen Keller, an American author, who suffered from hearing and visual disabilities. Youth from Punjab, Haryana and Himachal Pradesh participated in this competition.

Dr Meenu Chopra from Lovely Professional University attended the event as the chief guest. Seema Anand Chopra from a media house was present as the guest of honour.

Among the contestants from Punjab, Radhika Ahuja got first place. Second place went to Ranjan and third place was bagged by Vir Singh. Deepak, Saima and Shadma from Haryana and Ravi, Kuldeep and Srishti from Himachal Pradesh were victorious. The winners were presented laptops, tabs and daisy players.