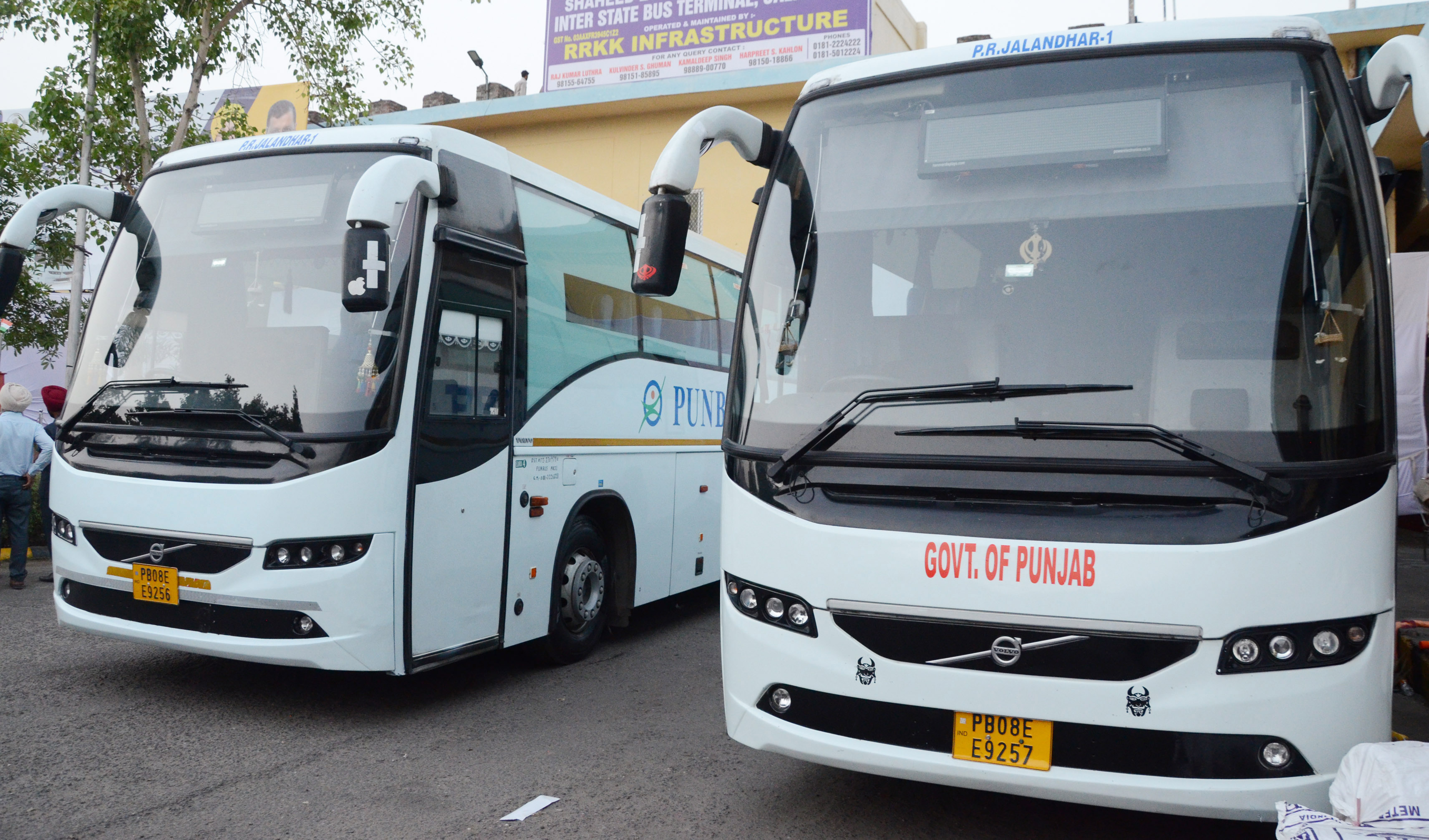 The recently launched luxury Volvo buses of the Punjab Government to the IGI Airport, Delhi, are drawing a good response from NRIs in comparison to private travel companies, especially Indo-Canadian Transport Company, which earlier enjoyed monopoly on the route.

Roadways officials said a majority of these buses are now running on full capacity and had become the first choice of NRIs. Earlier, the response to these buses was low as these were not dropping passengers till Terminal-3, but since the issue had been resolved, the bookings had reportedly increased.

Daily seven buses are being run from Jalandhar to IGI Airport. The first bus leaves at 7am and the last at 11pm. “The government-run Volvo bus service from Jalandhar to IGI airport has benefited many travellers. Earlier, we used to have only Indo Canadian bus service, and taking advantage of being the solo player on this route, it was charging way too much,” said Jyoti Sachdeva, an NRI.

Another passenger, Harkamal Deep Singh, said, “Till June 19, the private operator was charging Rs 2,500. Since the passengers shifted to PUNBUS, it slashed its fare from Rs 2,500 to Rs 1,950 and started providing refreshment and among other facilities to passengers.”

Meanwhile, Harinder Singh Cheema, district president of the Roadways Depot No.1 and the Punjab Government Transport Workers Union (AITUC) said: “In next 15-20 days, PUNBUS will have its own counter at the Terminal-3 and passengers coming from Delhi to Punjab won’t face any difficulty in availing the service,” he added.