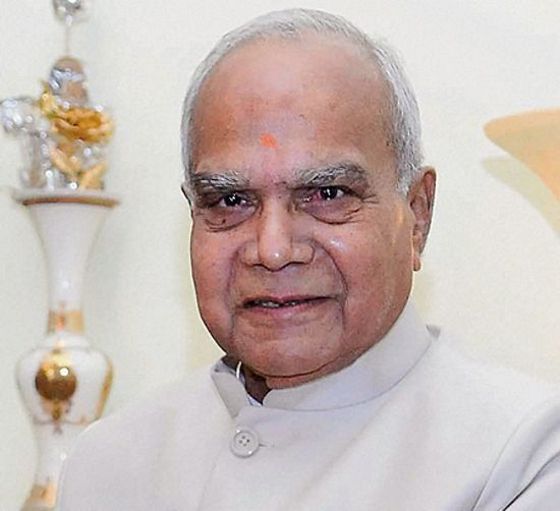 Jalandhar city remained on high alert on Wednesday to ensure peaceful celebrations of Republic Day. Governor Banwarilal Purohit is scheduled to unfurl the national flag and take the salute during a state-level function to be held at Guru Gobind Singh Stadium here on Thursday.

ADGP, Law and Order, Arpit Shukla has been camping in Jalandhar to ensure foolproof security arrangements at the state-level Republic Day function. He said extensive checking of vehicles and suspicious people had been ordered by the DGP. All inter-state and inter-district boundaries had been sealed, he added.

He also urged the people to remain alert all the time, and immediately report to the police if they find anything suspicious. “People can inform the Police on 112 or 181 helpline numbers,” he added. Taking a round of the grounds with Commissioner of Police Kuldeep Chahal, he said the flying of drones and other aerial vehicles had been prohibited in the area.