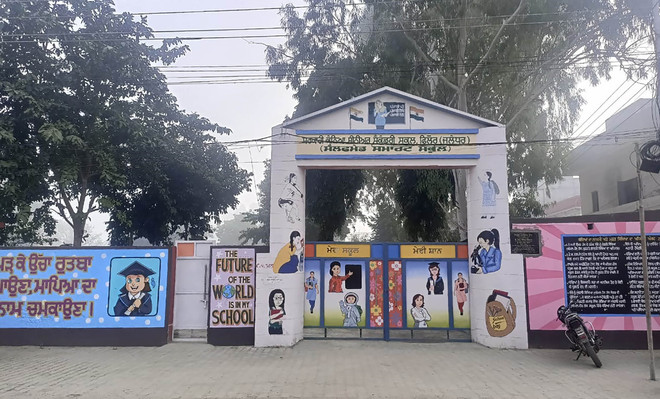 These 50 are a part of the 177 fresh cases which have been reported in the district today, taking the district’s total tally today to 22,256. The DEO has ordered the closure of eight schools in the district for 48 hours. A majority of those tested positive today are also from the same schools which figured in the list on Thursday.

The DEO said all students who have tested positive will stay quarantined at their homes for the coming 15 days.

Sushila Kumari, Principal of the Government Girls Senior Secondary School, Phillaur, said, “The students were coming for the exams and were made to sit amid strict social distancing. But it has been upsetting to see so many of them testing positive despite following protocol. We are also worried about students and their well being. We will be taking all steps to ensure the safety and well-being of students. Whether the closure of the school is extended or not is the prerogative of the Health Department.”

DEO (Secondary), Harinder Pal said, “We have ordered the closure of eight schools where students and teachers tested positive. The hostel of the meritorious school will also remain closed till its sanitisation. They’ll remain closed for 48 hours. It is only after sanitisation that they will be reopened. It is not necessary that the virus has been contracted from the school.”

Asked whether schools will be closed, the DEO said, “The affected schools have been ordered to be closed but the rest will remain open.” Teachers and parents of students at the affected schools remained a worried lot. The Government Girls Senior Secondary School, Phillaur, one of the most prestigious schools in Jalandhar, has strength of 1,300 students and a class has 50 to 60 students, who have been attending the school since the pre-boards. 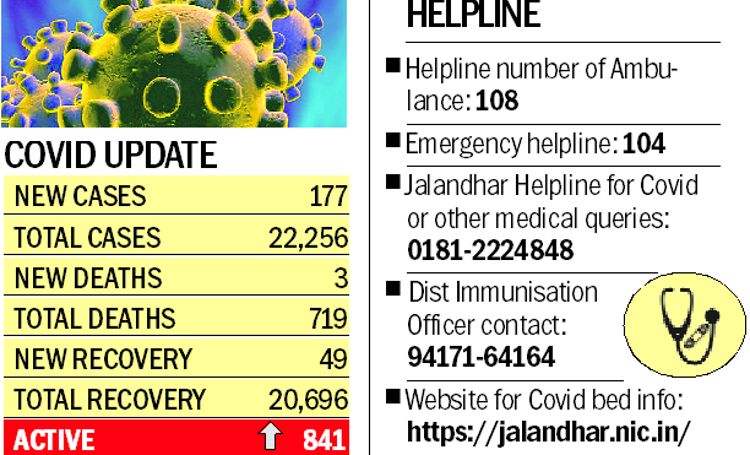 Sources at the Government Girls Senior Secondary School, Phillaur, said: “Around 50-60 students have been sitting together in a class. Though we had been ensuring social distancing, how can we ensure that a strict protocol is followed? The attendance had increased manifolds since the pre-boards were held since they had to be compulsorily conducted offline. So, all students, barring those who are ill, were asked to come.”