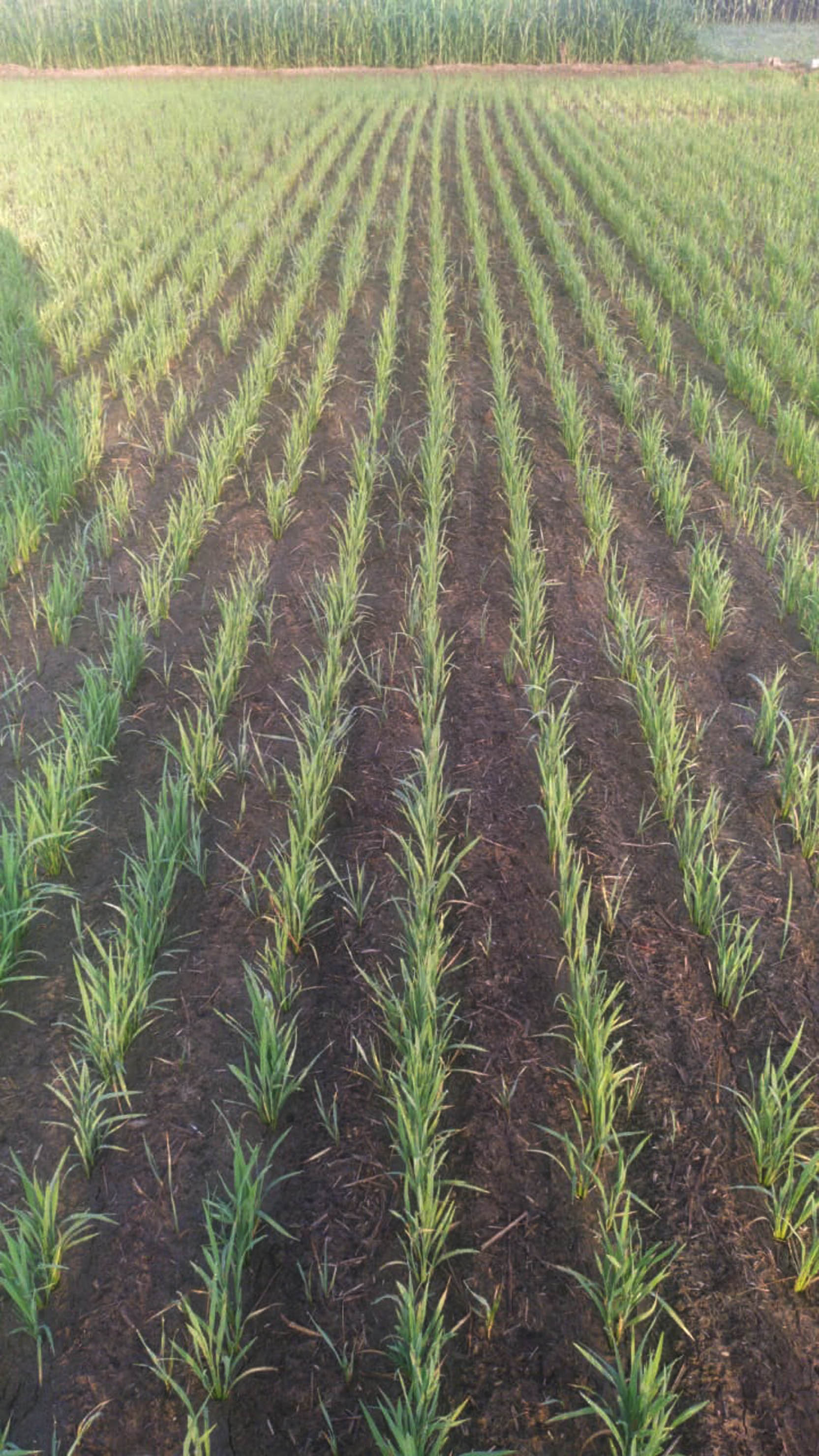 Even though the state government recently announced Rs 1,500 financial assitance to farmers sowing paddy by using direct seeding of rice (DSR) technique, poor figures in Jalandhar clearly indicates that the initiative has been a damp squib in the district and it has failed to enthuse farmers.

Several factors led to the decline in direct sowing. Irregular supply of electricity and high temperature are among the factors responsible. Also, the farmers didn’t get much time to prepare their land. Dr Surinder Singh, CAO

Surprisingly, there is a sharp decline in the area under paddy sown with the DSR technique. While the last year, the area under paddy with the technique was around 22,000 hectares, this time it has reduced to 1,435 hectares. These figures are startling, considetring the newly formed AAP government putting concerted efforts to promote it in a big way to arrest the trend of depleting groundwater. The Agriculture Department had left no stone unturned in organising camps across the state to motivate farmers so that they adopted DSR.

Dr Surinder Singh, Chief Agriculture officer, said several factors led to the decline. “Irregular supply of electricity and high temperature are among the factors responsible for the poor figures. Also, the farmers didn’t get much time to prepare their land,” he said.

Another official said electricity should be available for 7-8 hours, but it was only available for 2-3 hours instead. “We had the staff shortage too. So, we could not reach every farmer,” the official shared on the condition of anonymity. As per the information, the crop on 140 hectares had to be sown again because it had got destroyed due to scorching heat.

Though officials were hopeful that the final data would reveal something positive, sources from the department had predicted otherwise. “Although we want better figures, looking at the situation at ground level, the chances are less,” the sources had said.

The aim of DSR is to prevent groundwater depletion. Unlike traditional methods, DSR doesn’t need much water and it also cuts labour costs. However, farmers haven’t shown much interest in the new technique.