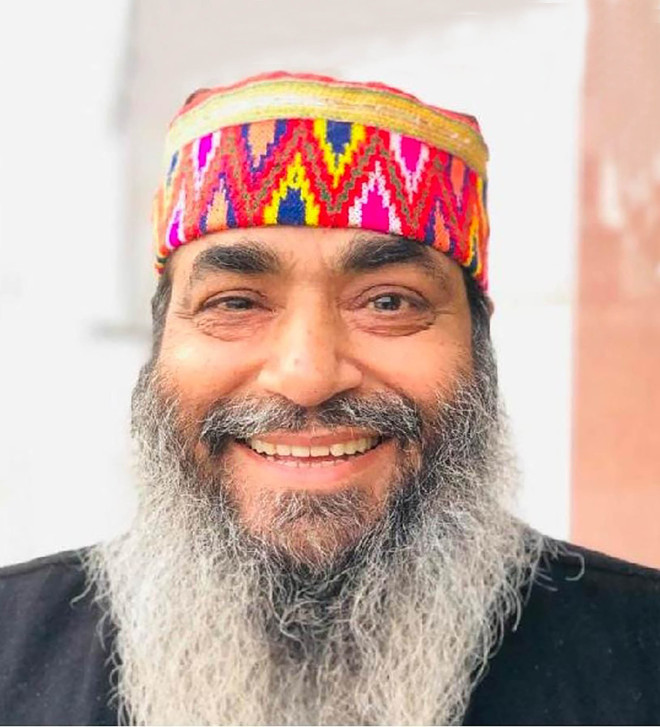 His son Deepak Kamboj said his father was unwell for the last few days and he breathed his last at Sri Devi Talab Mandir Hospital at 12:30 am. His last rites were performed at Kishanpura cremation ground today where Deepak lit the pyre. Vinay Jalandhari had paid obeisance at Sodal mela a day before. He had felt uneasy after which he was admitted to the hospital.

People from all walks of life attended his funeral. Among those who came to express condolences with the family were Jalandhar North MLA Bawa Henry, city-based businessmen, including Salil Bahri, Deepak Sharda, Ashwani Bhandari and Rajesh Vij.

Vinay Jalandhari had remained chief of Shiv Sena. He had actively taken up various issues affecting the Hindu community. His son, Deepak, however, remained embroiled in controversies as he once staged an attack on himself for seeking more security and an escort vehicle.