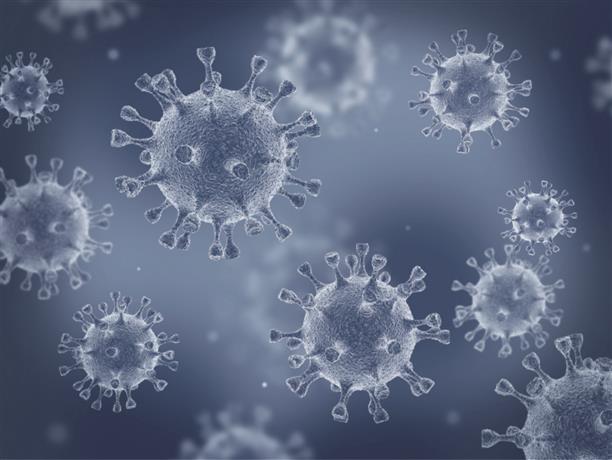 While some people are still not adhering to the lockdown, there are warriors in the battle against Covid-19 who are working day and night, despite adverse family situations calling them to be at home with family members. One such person is Hajipur SMO Balwinder Singh. He did not go to immerse his father’s ashes after cremation because he had to attend to duty.

Dr Balwinder Singh’s father was living with him and finding not much time to take care of his 94 year-old- father, for better care of him Dr Balwinder sent him to Faridkot to stay with his elder brother. On April 1, while on corona prevention duty, Balwinder got to know about his father’s death in Faridkot. He left for Faridkot and after funeral of his father there in the evening, he returned to resume his duty in the morning. He asked his elder brother to take care of his father’s ashes and could not go with them to immerse them as he had to handle his duties in his block. Balwinder said that his heart was pained that he was not with him in the last days of his father and he could not even go to immerse the ashes but there was comfort that he was carrying out his responsibility towards the society, for which the father had made him a doctor. He said his father had taught him to care for the society before the family and he was following this lesson. Balwinder has 25 sub-centers in his block and he is regularly inspecting all the centers. He has quarantined 143 houses in his block and these are being followed up regularly.

Deputy Commissioner Apneet Riyait said that officers like Dr Balwinder were a source of inspiration for the society. The district administration is proud of such hardworking officers who are serving the people at this critical juncture leaving families worries aside.