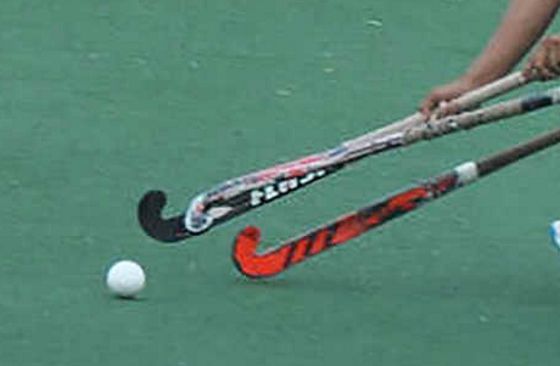 The 38th edition of the prestigious Surjit Hockey Tournament will start from October 23. Deputy Commissioner Ghanshyam Thori, who is also the president of the Surjit Hockey Society, said, “The tournament is organised every year by society to keep alive the name of ex-Olympian Surjit Singh Randhawa, who had lost his life in a fatal car accident near Jalandhar in 1984”.

Thori further said that the 38th edition of the tournament would be played on league-cum-knockout basis. “This year, all 12 teams have been seeded directly into quarter finals league stage and are divided into four pools with three teams each. The top four teams from each pool will qualify for the semifinals, scheduled to be held on October 30 and no gate entry money will be charged from the spectators who will come to witness the game of hockey. The tournament will be played at Army AstroTurf Hockey Ground, Katoch Stadium, Jalandhar Cantonment, as the work to replace the old astroturf at Surjit Hockey stadium is being carried out and is likely to be completed in November”

According to Punjab Cabinet Minister and Olympian Pargat Singh, who is also working president of the society, the winner team will get cash prize of Rs 5 lakh sponsored by the renowned sports promoter and NRI Amolak Singh Gakhal, CMD of Gakhal Group of USA, whereas the runners up team will win a cash award of Rs 2.5 lakh, which is sponsored by Baba Tarlok Singh Satsang Ghar, Kahna Dhesian (Jalandhar). As in the past, the best player of the tournament will get Mohinder Singh Tut Memorial Award along with a cash prize of Rs 25,000. This prize is sponsored by Ranbir Singh Rana Tut.

Lakhwinder Pal Singh Khaira, senior vice-president of the society, said arrangements have been made for the live telecast of both the semi-finals and final match of the tournament on TV channels on October 30 and 31, respectively. All India Radio, Jalandhar will also relay the ‘Ball-to-Ball’ running commentary of the final match, Sandhu added.

Surinder Singh Bhapa said CM Charanjit Singh Channi would give away the prizes to the finalist and Pargat Singh will preside over the function whereas Sujoy Choudhary, Executive Director, IOCL, will be the guest of honour during the final day of the tournament on October 31. Sukhjinder Singh Randhawa, Deputy Chief Minister, Punjab, would also be the chief guest on the semi-finals on October 30.