I was advised to stay with husband for the sake of my child, but I chose happiness and dignity over an unsatisfying relationship, says Neha 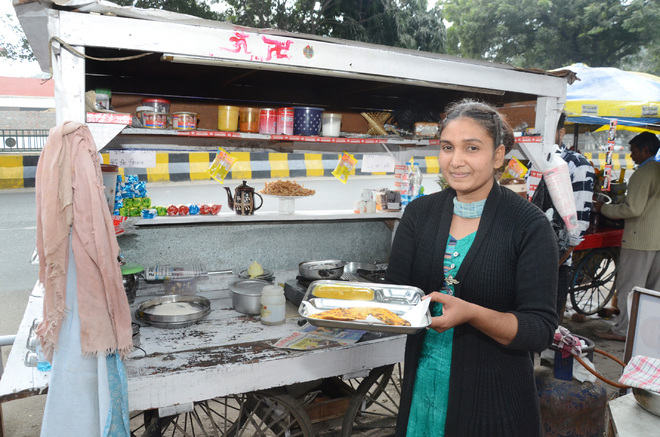 It has been 12 long years since Neha (30) got separated from her husband and decided to live on her own and raise her then three-year-old daughter. She said she was advised to stay with her husband for the sake of her child despite the fact he left her for another woman. But she says she chose her happiness and dignity over an unsatisfying relationship.

She said it was a tough decision for her as being a single parent poses some practical challenges, especially when it comes to juggling parenting responsibilities with career. “I wanted to be a lawyer since I was in class X, but being born in a poor and rural family, I was forced to get married at the age of 16,” she said.

“I then thought this was the end of my career and dreams, but to my surprise my husband allowed me to complete my studies. It was in 2006, I completed my +2 and in 2007 my daughter was born. It was when my daughter turned two, I got to know my husband was having an extramarital affair. It was then I decided not to succumb to family pressure and rather choose to live independently,” she added.

“Even though my family or in-laws refused to support me, I had given a good life to my daughter and I will make sure she fulfils all her dreams,” said Neha, a resident of Gopal Nagar here, who got emotional while talking to The Tribune. Divulging more details about her struggle, she said she worked in a telecom company for over seven or eight years while pursuing her graduation in distance education. She said it was in 2016, she took admission in LLB but as she lost her job due to Covid pandemic, she quit the degree and started this stall by the roadside.

“It was my circumstances, not a decision to sell paranthas by the roadside. I have to do something for a living instead of simply sitting home and trying for another job,” she said.

She said she started this parantha stall on a table around eight months ago but soon she was able to purchase a food cart. “On Tuesday and Friday, I get good number of customers as on these two days, the number of operations and surgeries are high in the nearby hospital. So drivers and other people visit me to buy food,” she said while adding that from arranging her cart, to chopping to washing utensils, she manages everything on her own.

Talking about her future plans, she says, “Once I get a good job, I’ll again take admission in LLB. I want to be a lawyer, so that I can fight for women’s rights and help every woman like me to bring a change in society.”

Gulati visited their food stall and handed her over an appreciation letter from the commission. She also assured them of best possible help from the commission with respect to ensuring best education to their kids besides asking administration to help them by allotting a permanent booth in the city. She lauded Neha’s efforts for not losing hope in desperate times as it is really hard for a single parent, especially a woman to survive.

Meanwhile, Kanta Chauchan, 33, a resident of Partap Nagar who is running a small food outlet near bus stand, told Gulati that earlier she was working as a bike-taxi rider before losing her job to Covid-19 pandemic. Now she is, with the help of some local women, running this parantha stall to feed her family.

After learning Kanta was a bike-taxi rider, Gulati took a ride with her in her two wheeler bike-taxi.