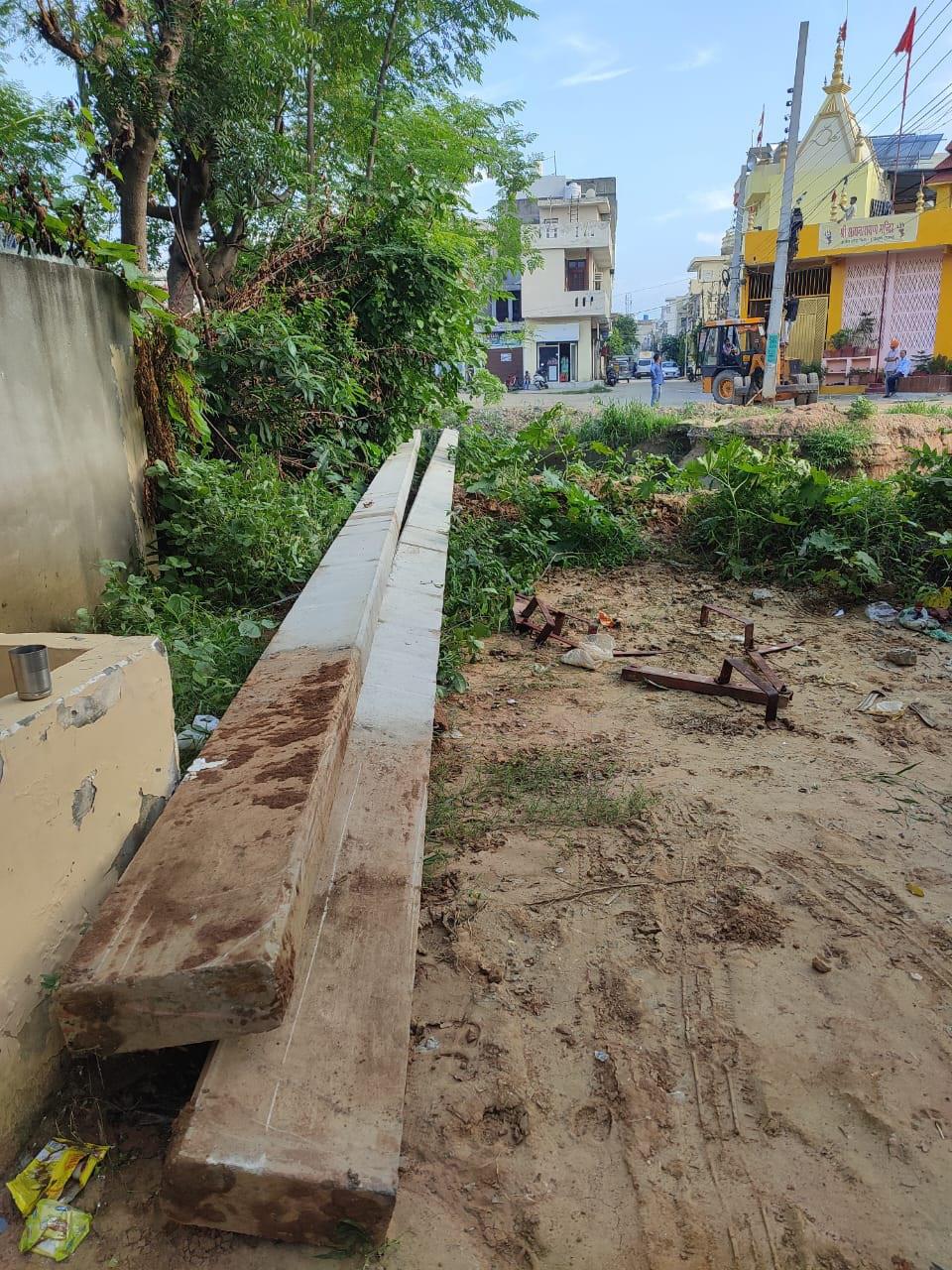 The electric pole that was removed from Punjab Avenue.

Just three days after ‘Jalandhar Tribune’ carried a news report regarding delay in railway underbridge work at Urban Estate Phase-I, the authorities concerned swung into action and completed the work of shifting a transformer and an electricity pole from the site.

The Power Department officials had earlier claimed that there was no delay ever from their end. They said they completed their work within a few days after receiving the payment from MC.

MC officials, meanwhile, assured that the work to repair the sewer pipes will now start soon, and thereafter the work to build the underbridge will begin.