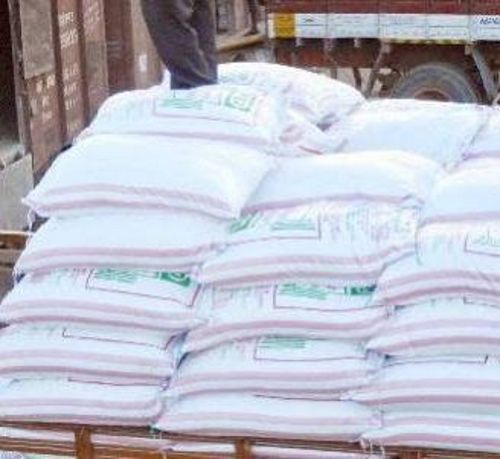 With resumption of trains after nearly two months, two rakes of urea would soon arrive in Nawanshahr. Fertiliser would be provided to farmers for sowing wheat and other crops, including potatoes and vegetables.

Chief Agriculture Officer Dr Raj Kumar said the fertiliser was much-needed for sowing crops. He said with arrival of two rakes in a day or two, there would be no shortage of urea in the district. “Now, trains have started running and farmers will not face any shortage of fertiliser. They should not panic to procure urea,” he said.

He said wheat would be sown on 77,000 hectares during Rabi season in the district for which 25,000 MT of urea would be required till March 31.

He said 17,000 MT of urea was already available in the district, which was being supplied through wholesale dealers. The Chief Agriculture Officer said the cooperative societies had been supplied required quantity of urea. Dr Raj appealed farmers not to buy more than the required quantity. — TNS